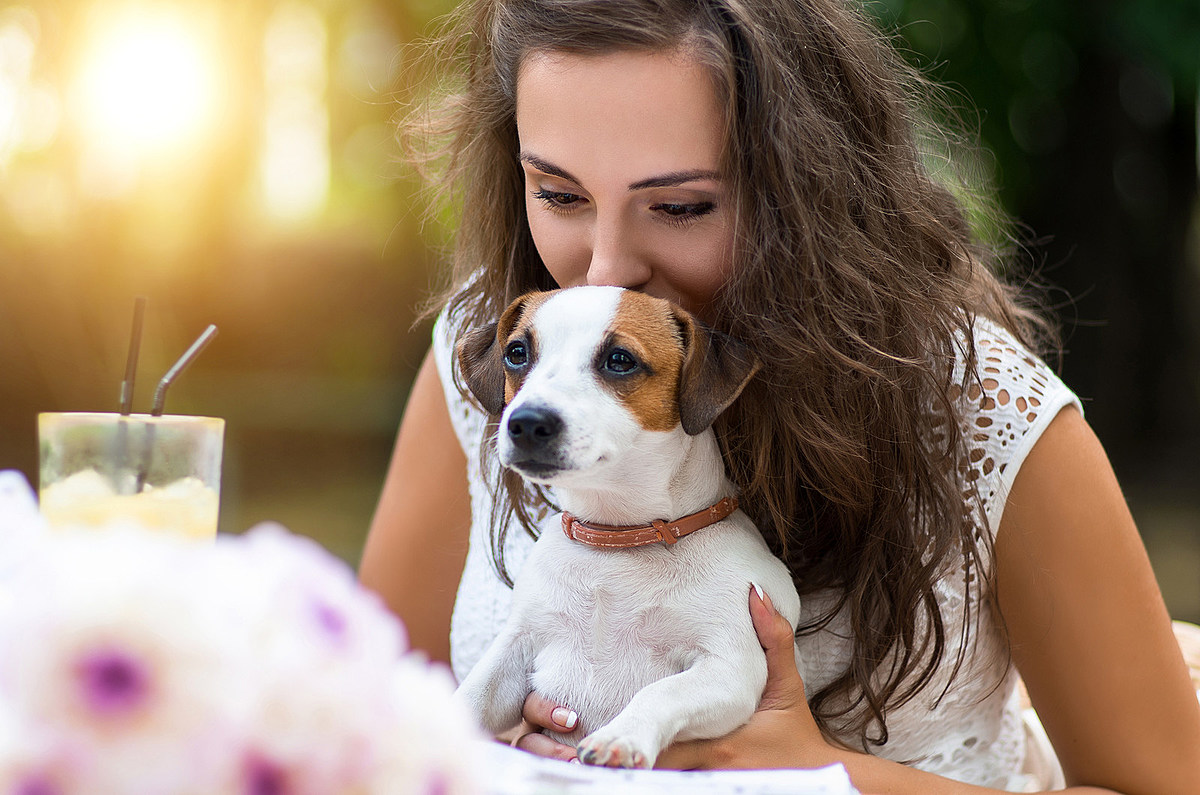 We love our pets in NJ but won’t risk your life for one.

This title alone is enough for some people to send me to prison, I know, I know. But let’s get real people.

Even though it is fashionable to anthropomorphize animals and consider them part of the family, they are not human. When your child is too sick to recover, don’t take him to the doctor or put him to bed. You don’t make them go to the bathroom in the yard. You don’t let them walk down the street naked on a chain.

Here’s a story that explains why you really shouldn’t risk your life for an animal.

Stop pretending your dog (or other pet) is like a child. It’s an insult to the incredible pressure and responsibility parents feel. Yes, you can love your pet. You can worship the ground on which he walks (on all fours). But there is still a huge difference between a pet and a child.

So my heart sank when I heard of a woman who had tried to rescue her dogs from an icy lake in Hopewell Township. She left after them. She managed to get them out but ended up overwhelmed.

She struggled. Someone called the police. By the time officers arrived at 12:26 p.m. Thursday, she was barely keeping her head above water and still trying to get out.

What is called a throw rope, 75 feet long, was thrown. The firefighters arrived. Thank God she was brought ashore and saved. But she suffered from hypothermia and had to be taken to the hospital for treatment.

Other stories like this don’t have a happy ending.

Stop pretending your dog (or other pet) is like a child.

I remember a long time ago when I was working in Detroit a sad story about a couple walking along the Detroit River with their dog. The dog entered the water and struggled. It was unclear whether the man entered first and got into trouble trying to save the dog and then the woman entered trying to save the man or vice versa. They both drowned.

Here’s a story of why you really shouldn’t risk your life for an animal. Another couple who were parents had their 7 month old in a stroller and their dogs with them. The dogs entered the river and soon got into trouble. Both parents ended up going to save the dog and both died. The orphaned baby was found by the river still in the stroller waiting for parents who would never return.

So call me cold all you want. It’s up to you whether you’ll run inside a burning building or fall through the ice of a frozen lake to save a pet. I just imagine that there are humans who love you and need you much more.

The views expressed in the above post are those of New Jersey 101.5 talk show host Jeff Deminski only.

You can now listen to Deminski & Doyle — On demand! Listen to New Jersey’s favorite radio show every day of the week. Download the Deminski & Doyle show wherever you get podcasts, on our free app, or listen now:

UP NEXT: Find out how much gas cost the year you started driving

KEEP READING: Here are 50 of your favorite chain stores that no longer exist

Linktree Kicks Many Sex Workers From Its Site