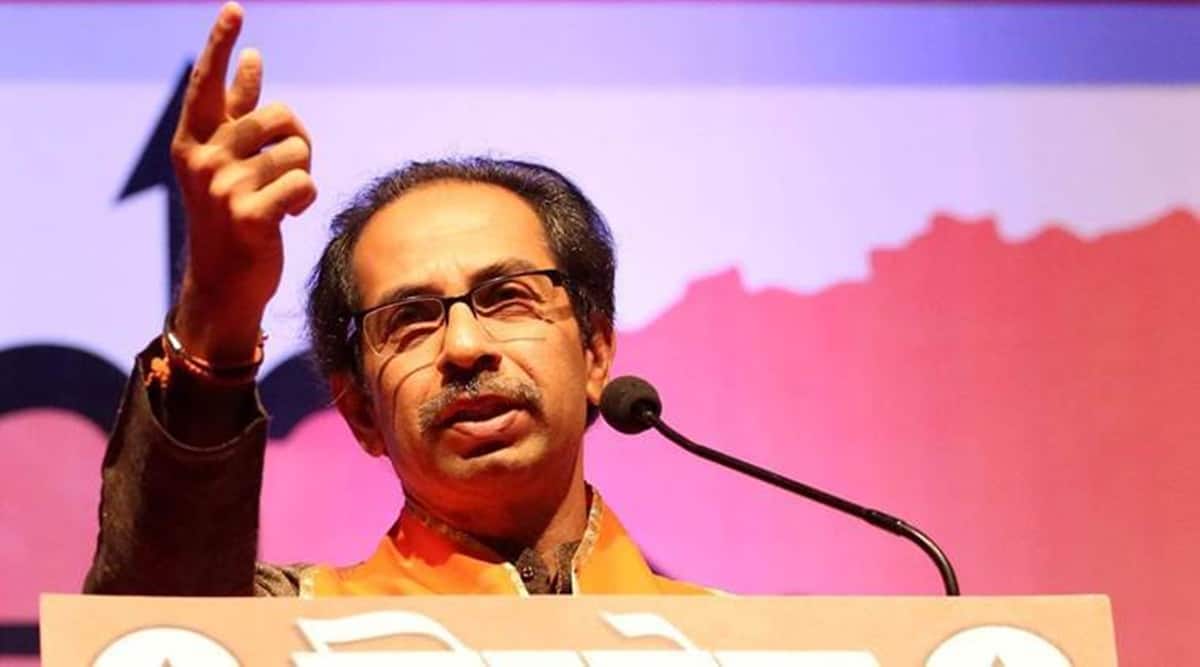 The two-day monsoon session of Maharashtra’s Legislative Assembly which begins on Monday is expected to be rocky with the BJP opposition preparing to increase the stake against Maha Vikas Aghadi’s government on the cancellation of two major caste quotas, for the Marathas in employment and education, and the CBOs in local bodies, by the Supreme Court over the past three months, and the ruling coalition’s decision to once again postpone the election of the President.

The connection between Deputy Chief Minister Ajit Pawar and former Interior Minister Anil Deshmukh and the money laundering cases being investigated by the Execution Directorate is also expected to resonate with the Bedroom.

To counter the BJP, the MVA government led by Uddhav Thackeray plans to bring in a series of resolutions, including one seeking empirical data on state CBOs from the Center, another demanding immediate action from the Center on the quota of Maratha, a third opposing the three agricultural laws of the Center.

Sources in the government said that more than 20 decisions, including on resolutions, were taken during the council of ministers chaired by the CM.

The minister further said the decisions to pass the resolutions were taken against the backdrop of the opposition’s plan to raise some of these issues to corner the government. “A resolution against the three Central Agricultural Laws will also be presented to the state legislature.

A decision on the tabling of the three bills to amend the agricultural law will be taken tomorrow at a meeting, ”added the Minister.

But in the context of the central agencies’ investigation into various alleged irregularities linked to senior MVA leaders, and Sena’s apparent softening towards Prime Minister Narendra Modi since the time Thackeray had a face-to-face meeting -head with him in Delhi last month. , the decision to avoid the media sparked speculation.

Another cabinet minister said the death by suicide of an aspirant to the Maharashtra Civil Service Commission (MPSC) was also discussed in the state cabinet. “The candidates were shortlisted for the interview process, but there was a suspension from the court, which is why the rest of the process was delayed. The government will make a statement on the matter in the House, ”added the Minister.

The government will file the additional requests during this session.

The government also proposed to introduce five bills during the monsoon session, including one proposing an amendment to the Maharashtra (Urban Areas) Tree Protection and Preservation Act 1975, for the protection of trees in the Maharashtra. heritage in the state with others.