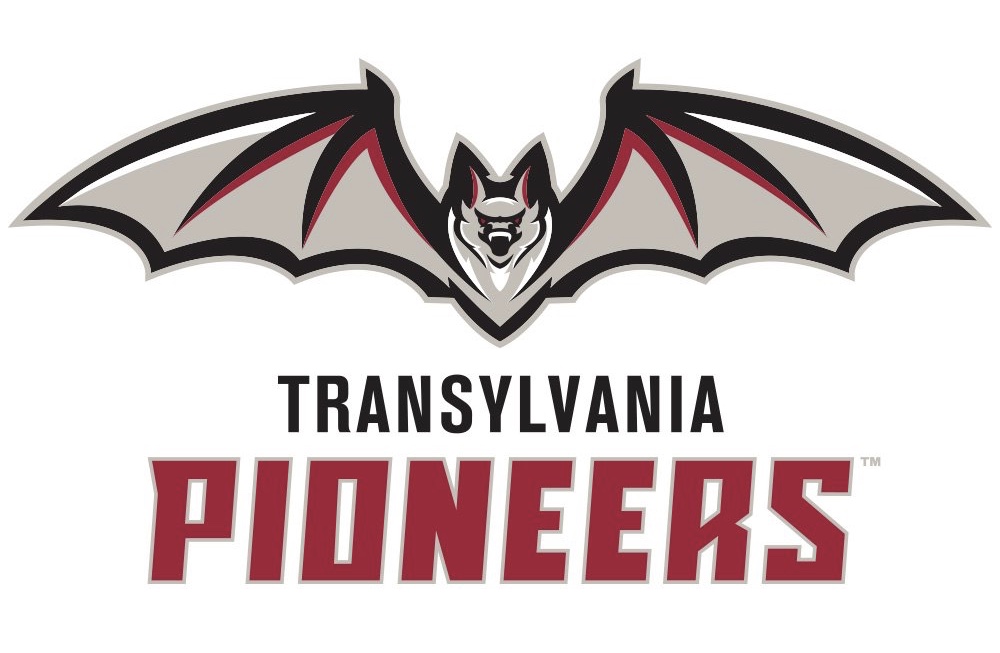 On October 28, the inaugural meeting of Transy Speaks was held at the Campus Center. The question that had to be debated was whether the University of Transylvania should retire its current nickname, the Pioneer.

In recent years, mascots that feature derogatory depictions of Indigenous groups have been pushed back. The Washington football team recently retired its longtime controversial mascot, and major league baseball team Cleveland officially changed its name to the Guardians at the end of the 2021 baseball season. had calls for teams such as the Kansas City Chiefs and Atlanta Braves to change their names. Amid these calls for change, some have questioned Transylvania’s mascot. Although the athletic mascot has been Raf the bat since 2017, sports teams in Transy still carry the name “Pioneers”. Some have argued that this nickname is disrespectful to Native groups, as it refers to a group of people who forcibly removed Native Americans from their homes in the name of “Manifest Destiny”. Thus Transy Speaks, a new student organization aiming to promote debate between students, has decided to take up the subject.

To open the debate, a sophomore who wished to remain anonymous argued that the mascot should remain unchanged, as the term “pioneer” does not necessarily have to refer to the colonialist settlers of our country’s past. The student said: “We work and attend Transylvania to deepen our knowledge and understanding of the world, so that we can share it with the wider community around us. Transylvania produces educated students to contribute to and change society. We could see that we are pioneers. The student argued that Transylvania has a long pioneering history, specifically citing the fact that Transylvania was the first college west of the Alleghenies. They admitted that the actions of pioneers who expanded westward were wrong, but argued that their actions should not taint the word pioneer itself. The student claimed that by keeping the Pioneer moniker, Transylvania could, as they put it, “show what a term like that should stand for.”

Then, sophomore Ysa Leon, while agreeing with the previous student that the term pioneer was not necessarily bad, the historical context of America’s westward expansion makes the mascot insensitive to indigenous groups. They said, “I think the campus community would benefit from a statement from the university administration that heeds the past connotations of being a pioneer. They noted that while pioneers don’t necessarily have to be tied to America’s westward expansion, until recent years the university used a logo that prominently featured an archetypal image of a pioneer. , irreversibly linking the mascot of Transylvania to this period.

Leon supported the mascot change for this reason, saying “it would go a long way for Indigenous peoples and people of color on campus.”

The pro and anti-pioneer arguments largely went along these lines for the remainder of the meeting, with proponents of retaining the mascot arguing that the word pioneer could be broadly applied as people who are the first to do something, and those in favor of change. the mascot arguing that it was impossible to separate the pioneer from America’s past abuses against Indigenous groups.

Many attendees, including alumni Seth Wyatt, argued that it was difficult to use a pioneer as Transylvania’s mascot without idealizing America’s westward expansion, since Transylvania was the first university west of the Allegheny Mountains and was purposely built on native land. that the existence of the old pioneer logo. The majority of those in the room agreed that the old logo, as well as the idealization of Manifest Destiny in general, was inappropriate and that changing the athletic mascot to Raf the Bat was the right move. Some even argued that having a bat in the sports logo and the mascot of Transylvania not matching it didn’t make sense, and that the university should fully commit to a bat mascot. .

This is not the first time that the question of the mascot of Transylvania has been raised. In March 2016, Transylvania announced a vote to decide between two new mascots to replace the pioneer logo, a horse named Cassius and a bear named Boone. This move was met with significant pushback by alumni who wanted to keep the pioneer logo, and neither choice was able to secure a majority of votes. The logo would later be changed to Raf the Bat in 2017, which remains the athletic mascot to this day.

Although it probably didn’t lead to definitive action, the founder of Transy Speaks was proud of the discussion the organization was able to facilitate. He said, “Higher education is about thinking critically and being willing to question your own opinions and assumptions, and that’s what Transy Speaks is here to promote.”