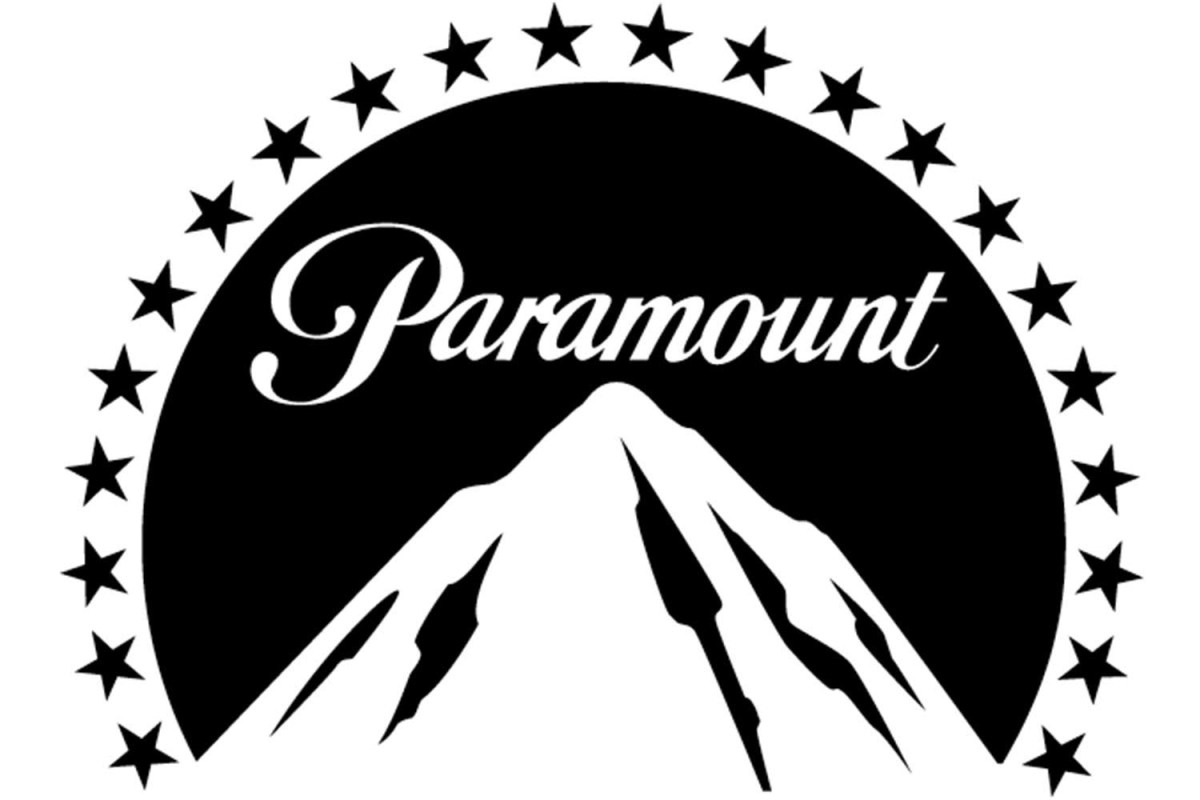 THE Paramount Pictures logo has a hidden meaning that is shrouded in mystery, and we have the story behind it.

The legendary logo depicts a mountain with 24 stars forming a circle above and around it.

Although there is still some debate about the inspiration behind it, some scholars claim it was based on the childhood memories of company founder William Wadsworth Hodkinson.

Hodkinson, known as “the man who invented Hollywood,” is said to have drawn the sketch for “Majestic Mountain” himself, basing it on Ben Lomond Mountain in Utah.

The stars in the logo would represent the 24 actors who signed with the movie studio in 1916, according to TIME.

The original idea was supposedly to continue adding stars to the logo as more stars signed contracts with the studio, but given its success, that idea was scrapped.

Legend has it that the studio’s first logo was drawn on a napkin in 1914; it showed the mountain on a black background with the company name and stars above it.

When it was remade in 1952, the mountain grew larger and was moved to the center, with the black background changing into a blue sky with clouds.

In 1957 the logo was again changed to a more minimalist blue design with fewer details.

The studio’s image took yet another twist in 1987, when the company used a painting it had commissioned to celebrate its 75th anniversary.

This new logo featured a lake at the foot of the mountain and made the stars shine brighter.

Finally, the logo received its final makeover in 2002, when shooting stars were added on the snow-capped peak of the mountain.

While the stars have remained a constant in the various versions of the Paramount logo, the number of stars has dropped from the original 24 to just 22 currently.

However, it is unclear what prompted the change.

Paramount Pictures, now part of Viacom, is Hollywood’s oldest surviving studio. it’s behind such legendary films as Breakfast at Tiffany’s, The Godfather and Mission: Impossible.

The logo now adapts to different contexts depending on the movie it introduces, changing details such as the color palette.

We pay for your stories!

Do you have a story for The US Sun team?

The Street Fighter 6 Logo Could Be Nothing But Clipart