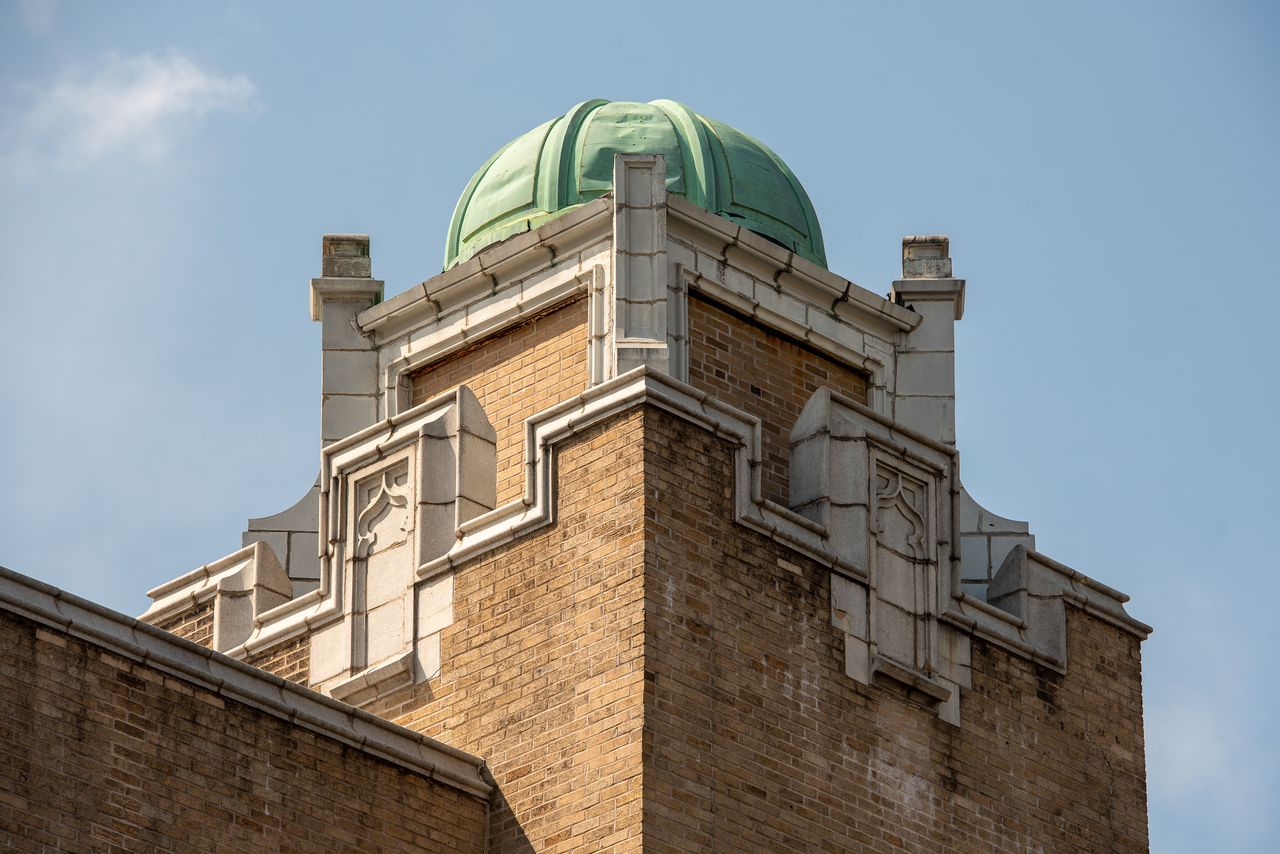 Editor’s Note: Look for an exclusive map of the â€œArchitect of Journal Squareâ€ walking tour in the Jersey Journal today, Monday, July 5, 2021.

Journal Square – a downtown and crossroads occupied by schools, terminals, factories, banks, churches, and architecturally significant commercial buildings – wouldn’t be without John T. Rowland Jr., architect of Pathside when it was, over a century ago, the seat of the civil service in Jersey City. Virtually her single hand has shaped the Square since its inception in 1911, when the Jersey Journal moved its offices and printing house from Montgomery Street to Sip Avenue, and until the time of the Great Depression, just as urban architecture changed its classical vocabulary into a modernist style. vernacular defined by sublime simplicity and sophistication in lines, shapes, materials and construction.

Well connected, strong with his political affiliations in many administrations, including Frank Hague’s machine, Rowland was unencumbered in his job and demonstrated an astonishing aptitude for designing whatever was required of his office. Its buildings ranged from small (St. Aedan Parish School) to huge (Lorillard Tobacco Co.); from the technologically advanced (two Jersey Journal buildings) to the breathtaking (the tower of the St. John the Baptist Roman Catholic Church).

Rowland, an architect whose name is largely unspoken, should be immediately known for his designs for William Dickinson, Lincoln and Snyder High Schools, as well as his reigning monument, Jersey City Medical Center (now The Beacon).

The Journal Square area was Rowland’s architectural proving ground, and although many of his buildings have been lost, a host of them remain and deserve to be part of his measure now.

John Gomez is the founder of the non-profit Jersey City Landmarks Conservancy and holds a Master of Science in Historic Preservation from Columbia University. He can be contacted at [email protected].