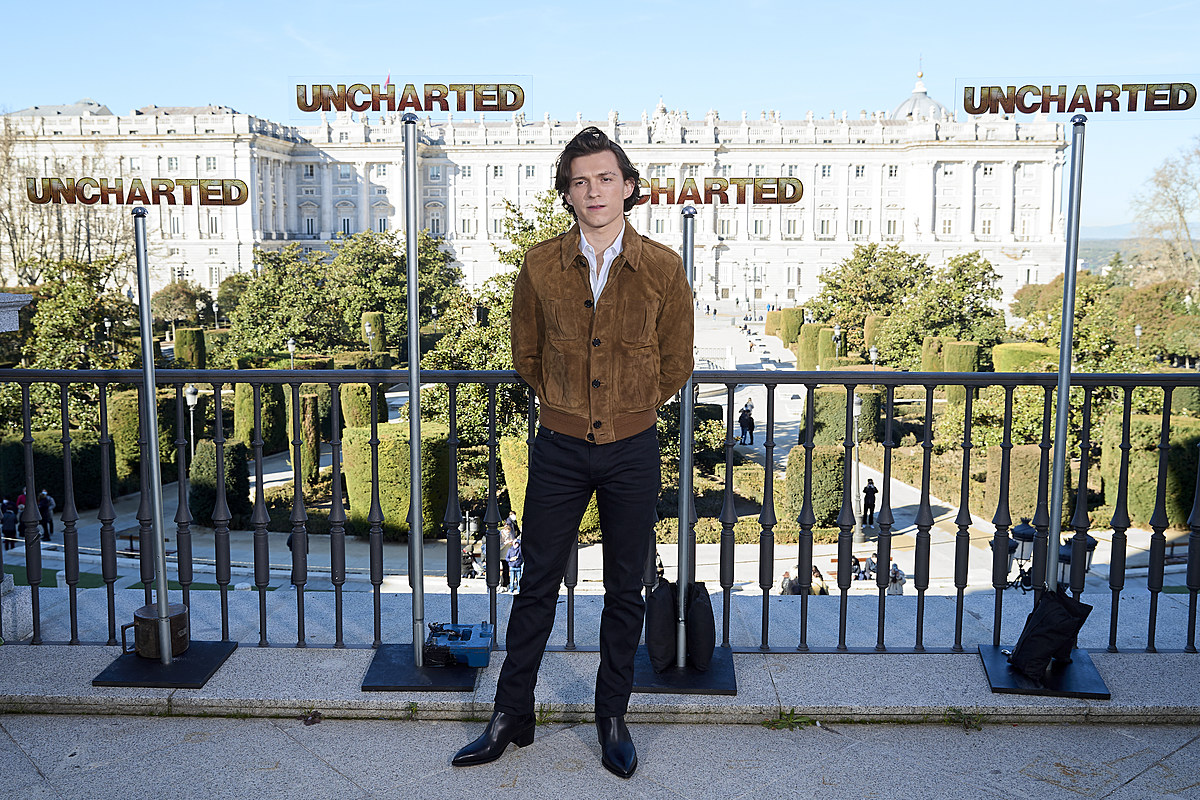 In New Jersey, we are used to surprises. just not good

‘Spider-Man: No Way Home’ actor Tom Holland surprised a lot of people the other day in South Orange. The Cinema Lab theater at their Performing Arts Center was hosting a screening of his new movie “Uncharted” and wouldn’t you know he showed up.

The film’s director, Rob Fleischer, made Holland his surprise guest after talking about his pride in having the number one movie on the planet right now.

Holland addressed the crowd in his natural English accent, not the American accent he perfected for the roles. He came to the theater dressed like any other casual 25-year-old and even joked with the crowd that he was overdressed.

Tom Holland had already achieved number one movie status in the Spider-Man universe, but having a new number one project outside of that really raises his Hollywood stature. “Uncharted” has other big names like Antonio Banderas and Mark Wahlberg. It’s the story of a race to regain Magellan’s lost $5 billion fortune with Holland playing a thief named Nathan Drake.

New Jersey is always a great place to spot celebrities. Sure enough, there was another local celebrity that night at the Cinema Lab. Scream King Patrick Wilson hosted a Q&A with Fleischer.

Wilson, who is from Montclair, is involved with Cinema Lab as an “Experiment Leader” and does a terrific job with the interview.

A fun night of brushes with the celebrity. You half expected Kevin Smith to show up, I’m sure.

The opinions expressed in the above post are those of New Jersey 101.5 talk show host Jeff Deminski only.

You can now listen to Deminski & Doyle — On demand! Listen to New Jersey’s favorite radio show every day of the week. Download the Deminski & Doyle show wherever you get podcasts, on our free app, or listen now:

KEEP SEARCHING: See what 50 business logos looked like then and now

UP NEXT: See how much gas cost the year you started driving

KEEP READING: Here are 50 of your favorite chain stores that no longer exist

Need to book more than 6 train tickets in a month? Link Aadhaar to IRCTC account. here’s how