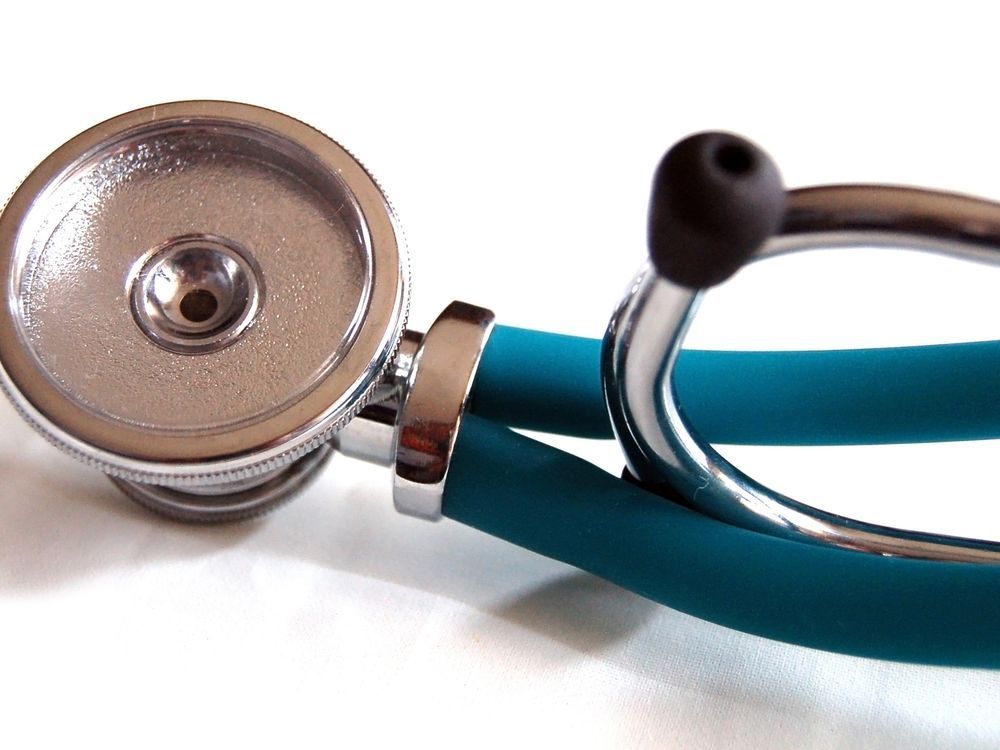 Team Steering Committee co-chair Joanne King explained that Network 24 was assigned during the initial application process and was still understood to be a temporary name until a permanent name is selected. The majority of the name selection process has taken place over the past six months or so.

“During the development of the joint application, names were suggested and then a general survey was done by members last fall,” King said, adding that The Patient Family and Caregiver Network had also submitted ideas. to review and based on all the recommendations, two names were identified. as top contenders.

Last month, shortly after the new OHT received provincial approval, an online membership survey was conducted and the Outaouais Valley OHT was accepted by 96% of those who responded.

Co-Chair Dr Declan Rowan said the new name speaks to ongoing collaborative efforts in local health care and the inclusiveness of all involved – while being a simple name that the public will remember. and identify themselves. He added that with the name now confirmed, the OHT Communications Working Group will continue with branding development, including logo design and website development.

The Outaouais Valley OHT received provincial approval last October. Since that time, 50 agencies and organizations have officially signed up to become part of the OHT. Other development work has included the creation of a steering committee and working groups that will focus on the three priority areas of the new OHT – mental health and addictions, aging in place, and helping residents connect with family physicians.

The goal of Ontario Health Teams is to ensure the delivery of a patient-centred health system in which health care partners work together in a coordinated approach that connects patients to the services they need more structured and timely.

The Ottawa Valley OHT service area includes a large and diverse set of communities in and around the Ottawa Valley. The region stretches from Renfrew to Deep River and includes the communities of Calabogie, Barry’s Bay, Eganville, Cobden, Pembroke and Petawawa, as well as those along Highway 60 to the Township of South Algonquin. The area covers approximately 7,600 square kilometers and 80,000 inhabitants.