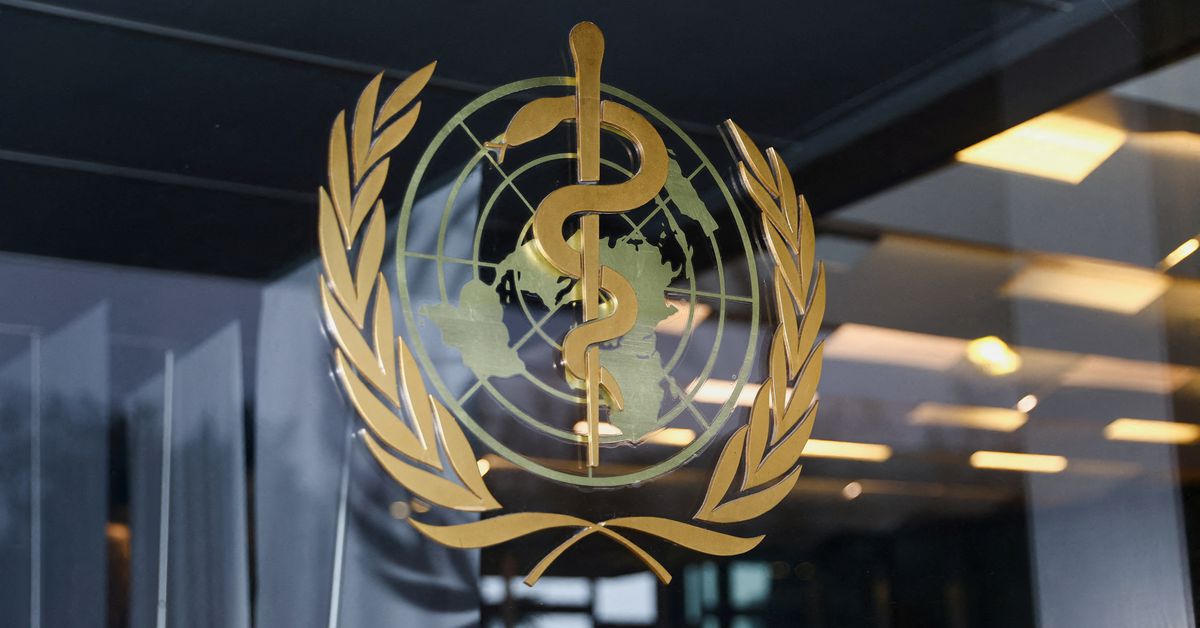 Oct 5 (Reuters) – The deaths of dozens of young children in The Gambia from acute kidney damage may be linked to tainted cough and cold syrups made by an Indian drugmaker, the World Health Organization said on Wednesday. of health.

The results, announced by WHO Director-General Tedros Adhanom Ghebreyesus, follow tests on several medicinal syrups believed to have caused the deaths of 66 children in the small West African country.

Tedros told reporters that the UN agency was investigating Indian regulators and the company that made the syrups, Maiden Pharmaceuticals Ltd, based in New Delhi.

Maiden Pharma declined to comment, while calls and messages to India’s drug controller general went unanswered. India’s health ministry did not respond to a request for comment.

The WHO issued a medical products alert on Wednesday asking regulators to remove Maiden Pharma products from the market.

The products may have been distributed elsewhere through informal markets, but had so far only been identified in The Gambia, the WHO said in its alert.

Laboratory analysis confirmed “unacceptable” amounts of diethylene glycol and ethylene glycol, which can be toxic and lead to acute kidney injury, the WHO said.

Doctors in The Gambia sounded the alarm in July after dozens of children began to fall ill with kidney problems. The deaths baffled doctors before a pattern emerged: Dozens of patients under the age of five were falling ill three to five days after taking locally sold paracetamol syrup.

The Gambia’s director of health services, Mustapha Bittaye, said similar issues had been detected in other syrups, but the ministry was awaiting confirmation of the results.

He said the death toll had fallen in recent weeks and the sale of products made by Maiden Pharmaceuticals had been banned. However, until recently some of the syrups were still sold in private clinics and hospitals, he said.

The Gambia Medicines Control Agency sent a letter to medical professionals on Tuesday ordering them to stop selling any of the products listed by the WHO.

Maiden Pharmaceuticals manufactures drugs at its facilities in India, which it then sells domestically and exports to countries in Asia, Africa and Latin America, according to its website.