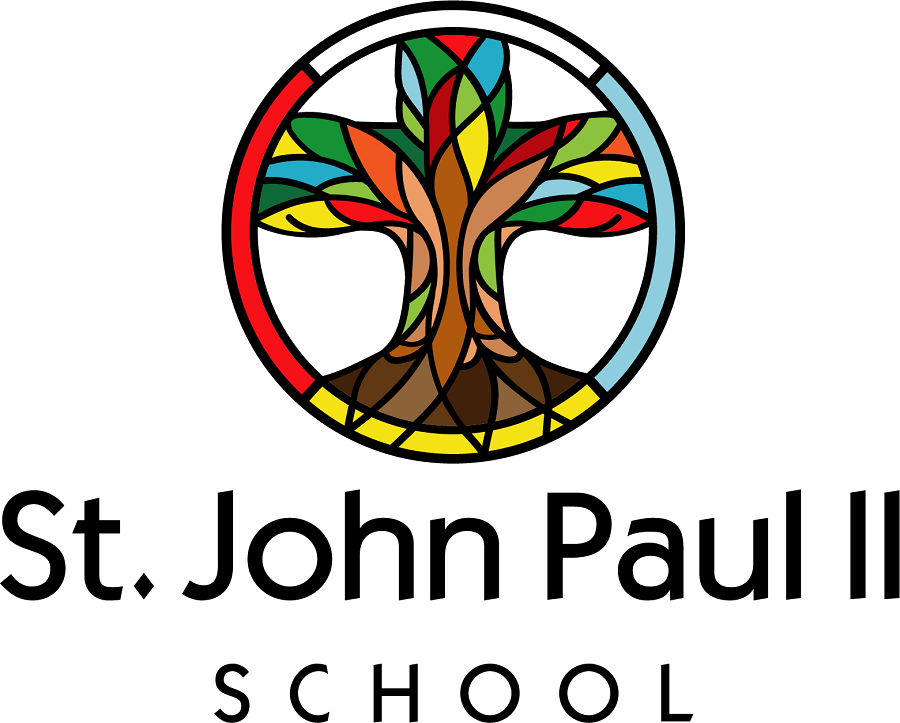 The Pope John Paul II School changed its name after a motion passed on Tuesday evening (November 16, 2021) at a meeting of the Kenora Catholic District School Board.

In the future, the school will be called Saint-Jean-Paul II school. Along with the school name change, the school logo as well as the sports logo have also been redesigned.

“It is very exciting for our school community to move towards a bright future with our new identity and new logos. The students and the school community made perfect choices in the design of our new school logo and our sports logo. The designs reflect the excellence we seek in all areas of learning, growth, and spiritual development to be stewards of positive change. said Tammy Bush, principal of the Saint-Jean-Paul II school.

The logo changes were made by a student’s voice through a voting process that saw 278 people respond, with 171 of those ballots belonging to K-6 students.

“A name change is quite significant. I’ve had [Pope John Paul II School] for all my life here, so it’s not often that your school is named after a pope who is then elevated to the rank of a saint. It’s pretty exciting. Grade 5 student Benjamin Shouldice explained about student voting.

“I really like it; I think it looks really good. It’s very pretty and I love nature, so I love the tree. I think it was very good, it gave the students felt they had a choice which was very important. I’m glad they didn’t just say “this is your new logo, hope you like it.” I’m glad the students were able to vote and help make that decision, ”added Grade 5 student Hannah Carlson of the new logo and the new voting process.

After deliberation by students, staff and parents, the winning school logo was the stained-glass tree of life and the organic cross.

The design represents Aboriginal roots in the school, family roots within the local community, and religious roots of the Kenora District Catholic School Board. It is a timeless tree with flowing branches and roots that evolve into a stained glass tree of life and has the energy of the Risen Lord that offers hope and the Spirit of love. The stained glass window is also a reminder of the holy space of the church and the school.

The tree unfolding as a cross shows faith in action. The circular pattern symbolizes unity, the Eucharist, the medicine wheel and a connection to the redemptive power of the cross as it spreads out into the world. The circle is a reminder of the community: we are one body, without beginning or end, linked by faith.

The new sports logo has a redesigned cardinal in the center with yellow details around the bird’s head and beak.

“The old cardinal looked a little angry, and this cardinal is happy. Our first choice was just a cardinal and the second has a golden circle at sunset behind the cardinal. I voted for the cardinal with the gold around because it just adds more color. fifth-grader Carter Wilson said of the new sports logo.

In 2014, Pope John Paul II was canonized, which led the school to honor the recognition and move forward with the school’s name change to St. John Paul II School.