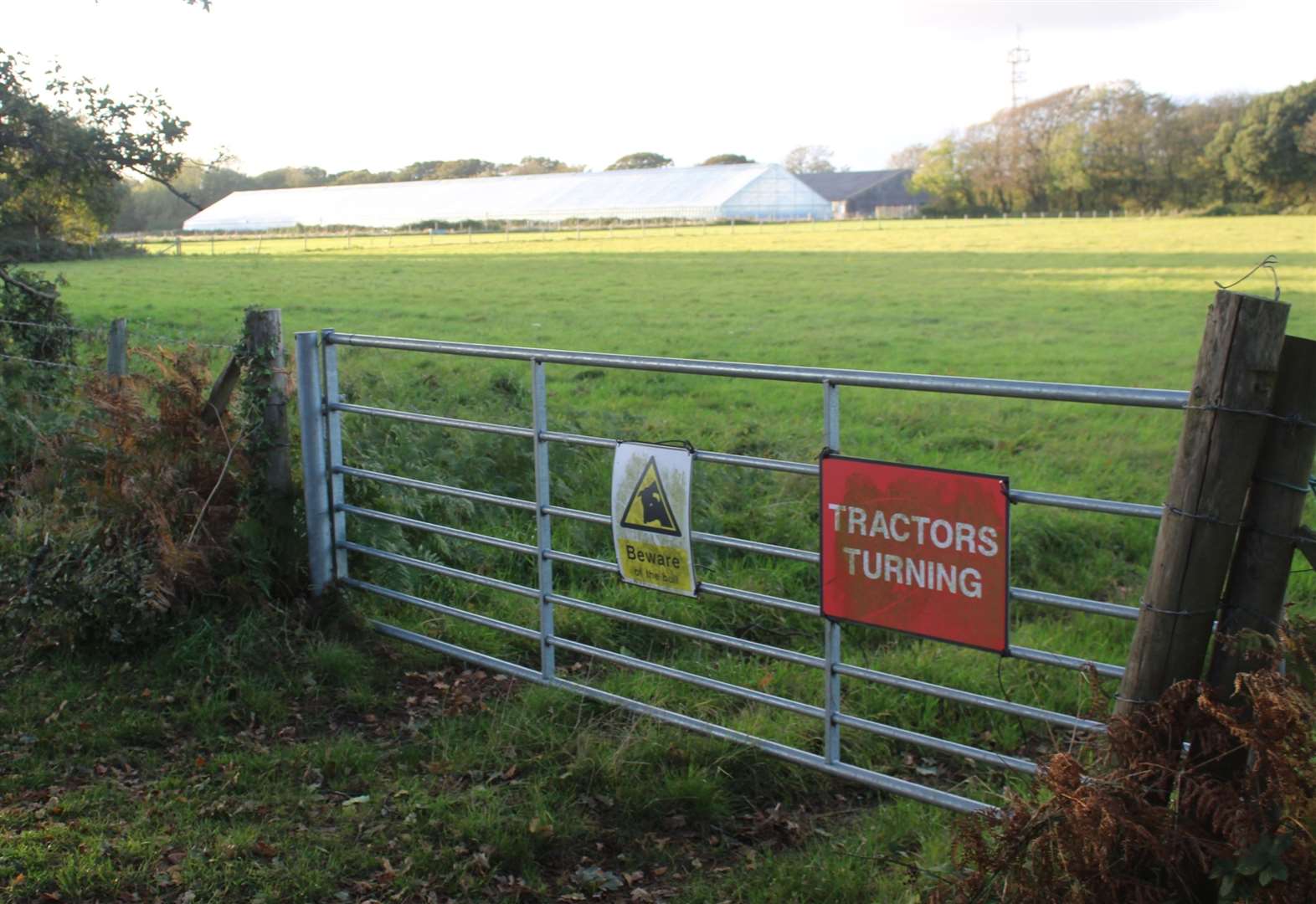 A DEVELOPER has promised that plans being made for 170 homes on the outskirts of Milford would designate half of them as “affordable.”

However, the land has only been allocated around 110 homes in the New Forest District Council’s local plan, which contains development policies outside the national park.

The size of the draft scheme was revealed in pre-application documents submitted to the NFDC, which confirmed that the company did not need to perform a major environmental impact assessment.

Ben Arnold, Director of Lands and Planning at Pennyfarthing Homes, told A&T: â€œWe have started the preparation of our planning request that includes 50% affordable housing and have had an initial engagement with the Milford Parish Council and the NFDC with the submission of our screening notice for an environmental assessment. impact assessment, which the Council has confirmed is not necessary.

“We intend to continue to engage with the council, the parish and also the local residents over the next few months with a view to submitting a full planning request next year.”

Mr Arnold pointed out that the site was removed from the greenbelt after the local NFDC plan was independently ratified by a government planning inspector.

Documents submitted to the NFDC indicate that the proposed development “will include up to 170 housing units and open public spaces, including an area of â€‹â€‹alternative natural recreational green space to the north of the site.”

There would also be an open public space around the site boundaries and within the development. While the existing greenhouses and nurseries are on the verge of demolition, the telecommunications mast will remain.

A new road junction would be created off Manor Road to the southeast of the site to ensure that westbound drivers, such as to New Milton and Christchurch, use Lymington Road to access the A337.

New public trails will be created across the site, connecting the existing public network.

Milford Parish Council Chairman Cllr Matthew Goode said: “While there have been many objections to the use of other Greenbelt lands for housing, these views were ultimately unsuccessful We had expected this development to materialize for several years.

â€œThe EIA request to the community specifies the proposed housing numbers (170) which previously only specified a minimum (110).

“However, the details of the plans, the mix of housing type and style and how this development meets the needs of our community are yet to be determined.

“We, the Parish Council, will continue to solicit all views of residents and ensure that those views are heard as these plans are developed.”

Natural England predicted “significant potential effects on statutory nature conservation sites or landscapes,” which it said needed to be mitigated when submitting the full development application.