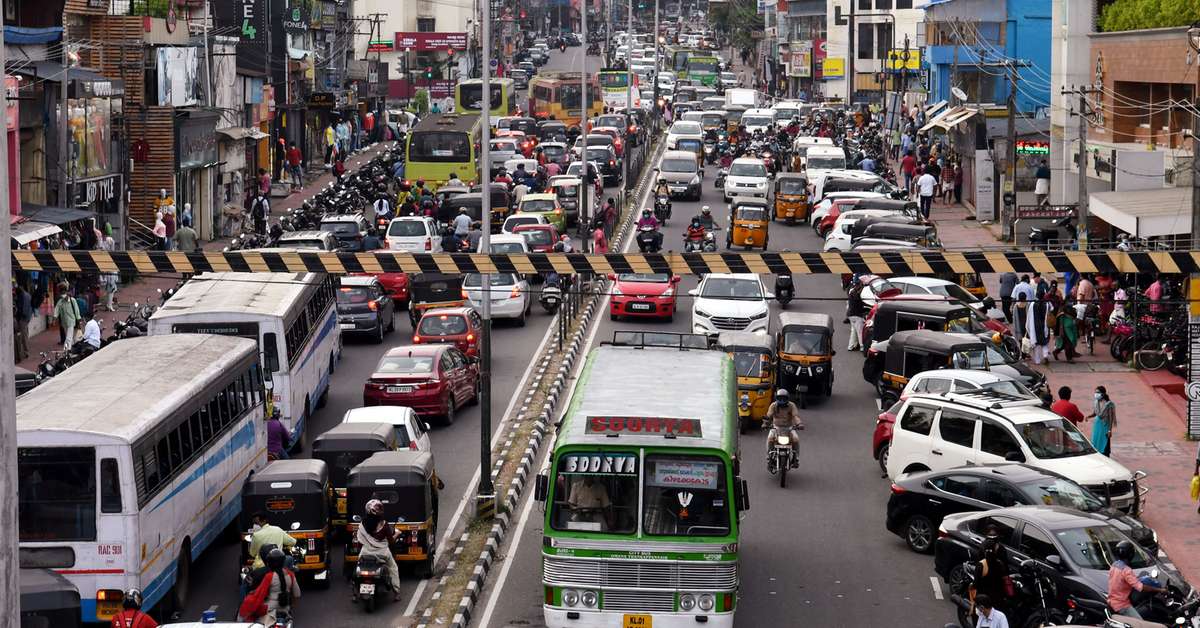 Violators usually had to pay fines when they arrived at the office for services at the RTO office or insurance renewal. But with the new arrangement, the site will display the amount of fine the defaulter will have to pay.

Thiruvananthapuram: The Motor Vehicle Department (MVD) will blacklist vehicles that do not follow the speed limit. MVD’s automated application camera system software has been modified. This was done as part of linking cameras on national highways to the Vahan site. At present, these are the officers of the Ernakulam and Kozhikode checkpoints. They will add the defaulter’s vehicle details to the blacklist on the Vahan site while completing the challan for the levy of a fine.

Once blacklisted, services such as registration renewal, transfer of ownership, change of address and pollution certificate will be denied.

After the binding is completed, this system will work fully automatically. Once the defaulter has paid the fine, the name will be removed from the list. Previously, names were not directly included in the blacklist. Violators usually had to pay fines when they arrived for services at the RTO office or insurance renewal. But with the new arrangement, the site will display the amount of fine the defaulter will have to pay.

Most of the time, people traveling between borders are informed of the fine when trying to pick up the permit to cross the border. The notice of fine is issued by post at present. The automatic messaging system is not available currently because the Vahan software and the camera are not linked so far.

Passengers without helmets will be detected using AI cameras. The camera installation is progressing in the state. The camera tests were carried out in Thiruvananthapuram. AI cameras will capture clearer and sharper images.

MVD had previously finalized the locations where the AI ​​cameras would be installed. Keltron handles the technical side of the AI ​​camera installation. Thiruvananthapuram central server controls the system. The collected details will be forwarded to the respective districts.