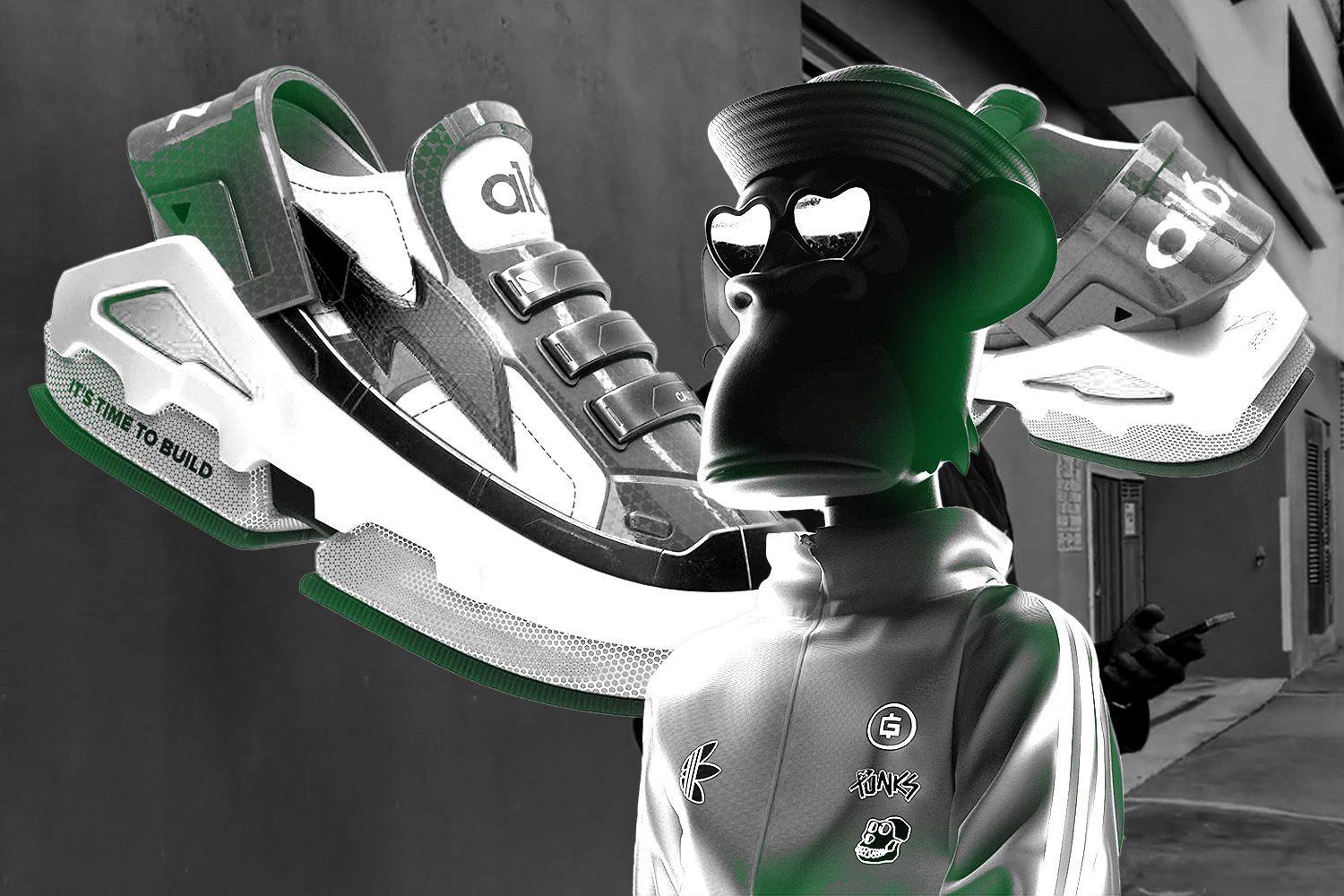 The next battle for sneaker brand placement takes place inside the Metaverse.

Nike and Adidas have both established key digital properties and partnerships as they seek to establish a presence in popular virtual environments.

Nike took steps to vertically integrate its production of NFT and other digital goods on Monday with the acquisition of RTFKT, which produces NFTs, sometimes associated with physical collectibles such as sneakers.

Nike registered trademarks for its swoosh logo and ‘Just Do It’ slogan in digital forms and environments in October.

Estimates of the economic impact of the metaverse range from $ 1 trillion, according to investor Grayscale, at the prognosis of Epic Games CEO Tim Sweeney, of a “A multibillion dollar portion of the global economy”.