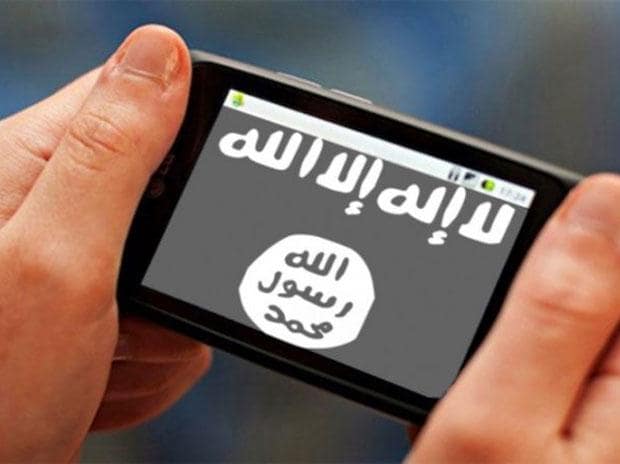 NIA raids 13 premises in six states for links to ISIS

The National Investigation Agency (NIA) on Sunday carried out searches at 13 premises of suspects in six states in connection with ISIS-related activities.

The searches carried out today resulted in the seizure of incriminating documents/materials.

Further investigations into the case are ongoing.

Additionally, the investigative agency has been carrying out raids in several locations in Bihar, including Nalanda district, since Thursday morning, in connection with the case of Phulwari Sharif with links to extremist People’s Front group. India (PFI).

The sources said the raids were carried out nearly a week after the NIA registered a case and launched a full investigation into the matter.

It is said that the places where these raids are carried out, all these places belong to people associated with the Social Democratic Party of India (SDPI).

The raids have been going on for three hours, the NIA team searches the entire house and everything is investigated.

According to the information received from the sources, many people have been taken into custody so far. Large security personnel have been deployed to the area.

The NIA registered the case on the evening of July 22 under various sections of the Indian Penal Code and the Unlawful Activities (Prevention) Act following an order issued by the Counter Terrorism Division and the radicalization of the Ministry of Home Affairs (MHA) ordering the agency to take on the Bihar Police investigation.

The PFI ‘terrorist module’ case was recently brought to light by Bihar Police with the arrest of three people for their alleged links to the group and their plans to engage in ‘anti-Indian’ activities.

(Only the title and image of this report may have been edited by Business Standard staff; the rest of the content is auto-generated from a syndicated feed.)

Are the logos really all starting to look the same?

Sell ​​Yourself: Your Plan for Earning Multimillion-Dollar Ads