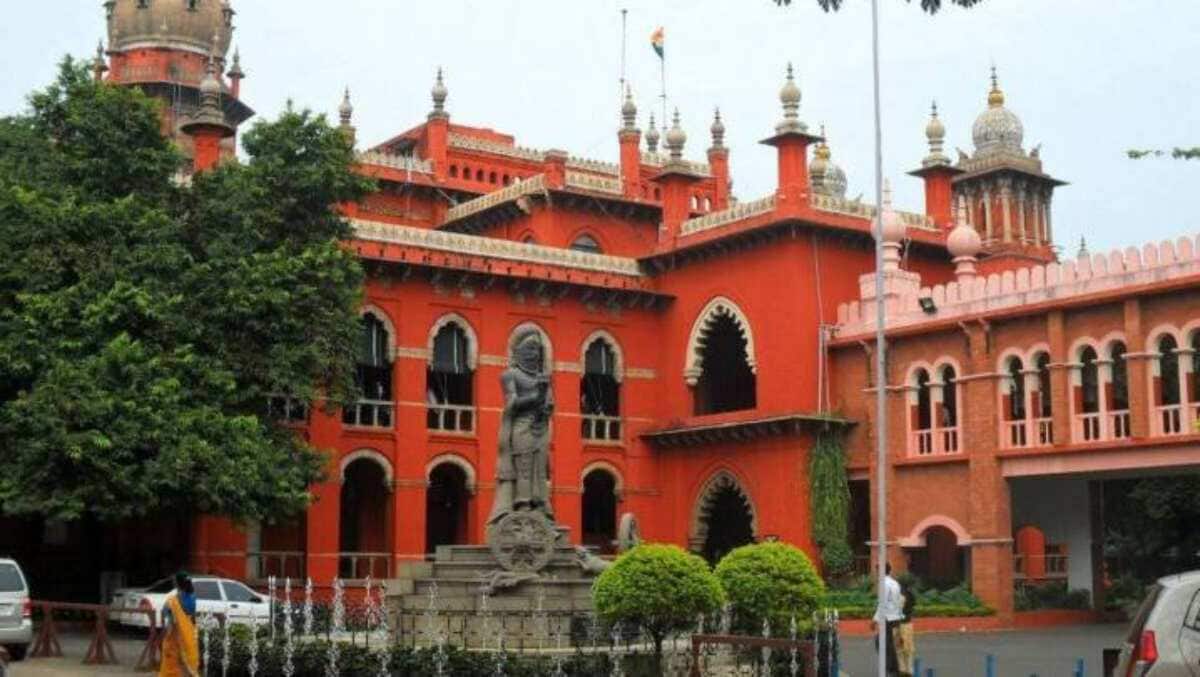 There is no willful disobedience to an order issued in 2015 regarding the implementation of the Thamirabarani-Karumeniyar-Nambiar River Link project, the Madras High Court ruled on Tuesday and closed a motion for contempt of court filed in 2017 by DMK MP P Appavu.

Appavu is currently Speaker of the Legislative Assembly.

The contempt motion was filed in 2017, alleging the state government committed ‘willful disobedience’ to the court’s 2015 order on the timely implementation of the Third and fourth phase of the Radhapuram water supply project in Tirunelveli district and its surroundings. areas.

The petitioner alleged that the AIADMK government put the project, introduced by the previous DMK government, on the back burner after it came to power in 2011.