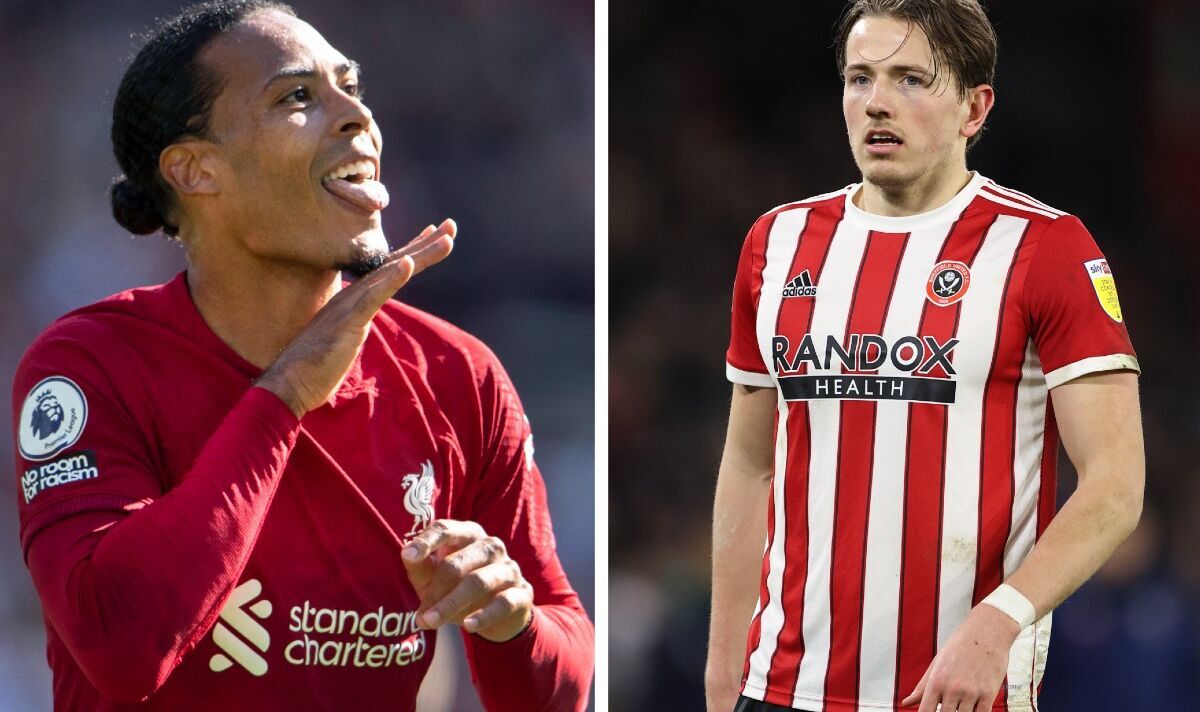 Liverpool have dismissed reports linking the club with a move for Sheffield United star Sander Berge. The midfielder had been tipped as an option to help alleviate clubs’ injury problems in the center of the park, but it looks like he won’t be arriving on Merseyside. The Reds have also been linked with a variety of central midfielders, but Virgil Van Dijk has warned any new arrivals that they face a tough task to unseat young talents Harvey Elliott and Fabio Carvalho.

On Friday, Jurgen Klopp announced the club would dive back into the transfer market for a central midfielder as injuries to Thiago, Curtis Jones, Alex Oxlade-Chamberlain and Naby Keita left him with a dearth of options in the center of the park.

Norway midfielder Sander Berge has reportedly emerged as a target for the Premier League runners-up, but the Daily Mirror reports that has been rejected by the club. German media have linked the club with moves for RB Leipzig star Konrad Laimer and, somewhat unexpectedly, a January move for Jude Bellingham.

The Englishman was believed to be the club’s main target for the next summer but it could be brought forward.

However, Van Dijk has warned any incoming player that he will face an uphill battle to dislodge Elliott and Carvalho. The 19-year-old duo impressed during their time in the first team with both players scoring in the 9-0 demolition of Bournemouth on Saturday.

“You also need that maturity. Especially when things aren’t going well like the last two weeks, these guys have the right mentality that we need.

Liverpool are expected to be busy in the days leading up to Thursday’s deadline as they seek to negotiate a deal for a new midfielder. In the meantime, Carvalho and Elliott will continue to argue that they should be Klopp’s go-to men in the future.

Want the latest Premier League news as we publish it on Express Sport? Join our brand new Facebook group by clicking here