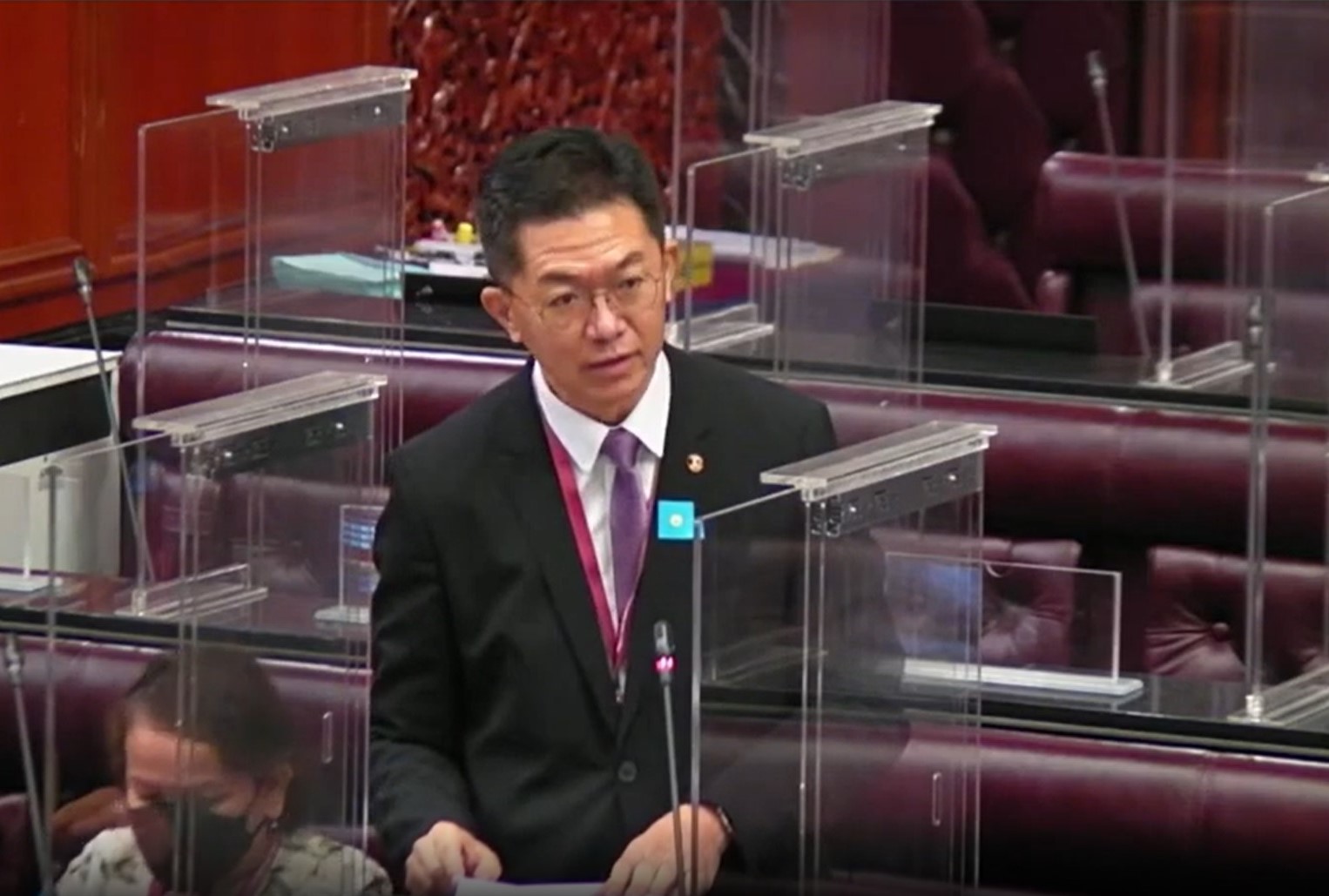 SIBU (October 15): A railway should be built to link Sarawak and Sabah, suggested Senator Robert Lau.

He said the project could link Kuching, Sibu, Bintulu and Miri in Sarawak to Kota Kinabalu in Sabah.

According to him, the railway could be planned with a road to connect the future capital of Indonesia, which would be about 400 km from the Sarawak border.

He proposed that the border post be located near the site of the Baleh Dam, which is currently under construction.

â€œThis will be a joint international project like the Rapid Transit System between Malaysia and Singapore. This will be a game-changer not only for Sarawak, but also for the country but also for the BIMP-Eaga growth zone, â€Lau said during a debate on the 12th Malaysian plan (12MP) in Dewan Negara yesterday.

The new Indonesian capital is expected to be located on a 256,000 ha site in Sepaku district, straddling the regencies of North Penajam Paser and Kutai Kartanegara.

Lau pointed out that the only major infrastructure project in the Malaysian territories of Borneo over the past half century is the Pan Borneo Highway, which was planned as part of the 10th Malaysian Plan.

â€œIt is always mentioned in this plan (12MP) as a project that ‘will be undertaken’.

“While Malaysia has other projects which continue to be proposed and implemented such as ECRL, MRT 1, MRT 2, MRT 3, Johor Bahru – Singapore Rapid Transit System, and the many highways and highways such as Central Spine Road (325 km) and East Coast Expressway (433 km) Sarawak and Sabah have been left behind again, â€he lamented.

Lau stressed that there is a need to accelerate development in Sarawak and Sabah.

â€œThe lack of basic infrastructure in these two Borneo territories is the main factor behind the highest poverty rate of these states in Malaysia. This is mentioned several times in the book (detailing the 12MP), â€he said.

He demanded that Sarawak and Sabah each receive 40% of the country’s development funds due to their large geographic size and severe lack of development since 1963.

â€œIn addition, Sarawak has contributed enormously to the national coffers through oil and gas. Sarawak is asking for its fair share. It was the rationale for Sarawak and Sabah to join Malaysia in forming Malaysia, â€he said.