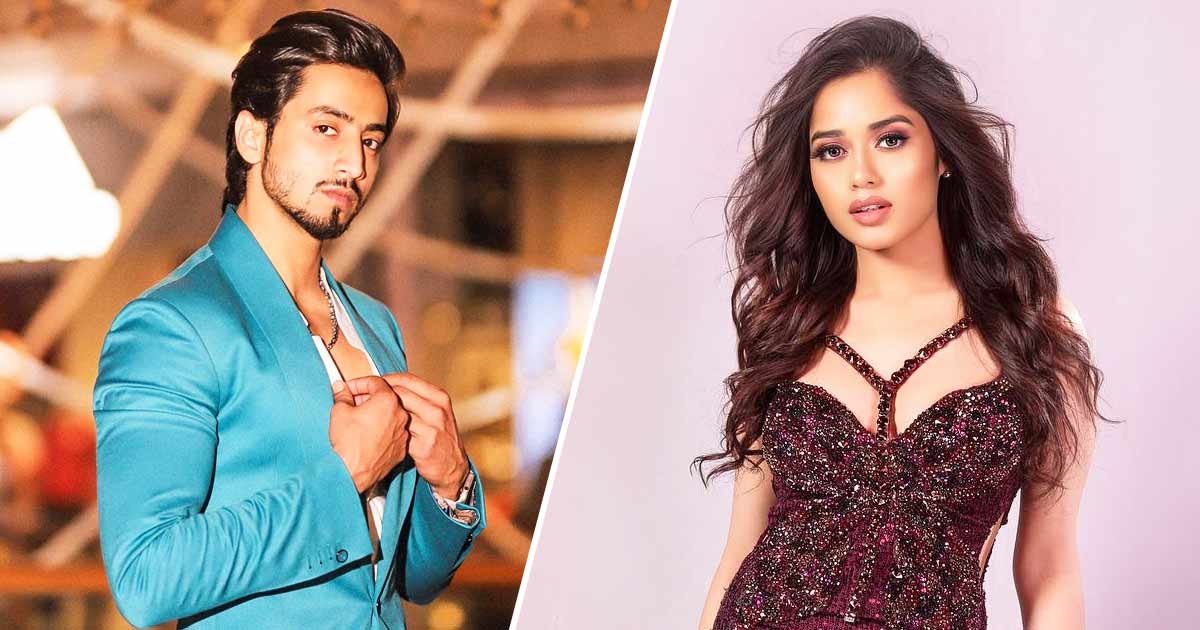 Faisal Shaikh aka Mr. Faisu is one of the biggest social media influencers in the country who has gained a huge number of fans in a very short time. Although he has a loyal fanbase but now the actor will be known to the general public as he is ready to take part in Khatron Ke Khiladi 12. While talking about the show recently, the actor was asked about his dating rumors with Jannat Zubair, he finally talks the same thing and reveals how excited he is for the show.

For the uninitiated, their fans started linking the two artists after they were featured together in a number of music videos. Time and again, the two have denied dating speculation and people still think they are hiding from being in a relationship.

In the upcoming season of Khatron Ke Khiladi 12, Mr. Faisu and Jannat Zubair will be participating as contestants and it will be interesting to see their camaraderie on the show. In an interview with ETimes, Faisal Shaikh revealed if he would have strong emotional support as he shares a great bond with Jannat, he said: “Yes, she is there. A lot of people will watch us together on the show to see who performs the best.

Asked about his dating rumors with Jannat Zubair, Faisal Shaikh said, “We have been friends for years and continue to be very good friends. We have done many projects together and we will do many more. Logo ko aisa bohot lagta hai by aisa kuchh bhi nahi hai (People assume we are dating but it is not true).

“Zaroori nahi jo onscreen chemistry hai woh offscreen bhi ho (It is not necessary that the camaraderie that two people share onscreen be similar to what they share offscreen). Offscreen, we’re great friends. I am single,” adds Faisal Shaikh.

In 2019, when their dating speculation gained momentum, Jannat Zubair lashed out at people for spreading their rumors of a connection to Mr Faisu. Taking to her Instagram Stories, the actress says, “I don’t understand why people start assuming things if you post a random photo with someone. Like seriously? why is this so important? How easy it is to comment and match someone just because you post a casual photo with a friend. This is a humble request, please stop assuming and commenting on anything. You need to stop assuming just because I’m posting a picture with someone. I am very disappointed with the reviews! I understand that you are excited after seeing the posts, but please comment sincerely.

Must Read: The Ms. Marvel reviews are out! Shah Rukh Khan gets a mention, Desis jumps for joy, critic says ‘The fact that SRK even got a…’

Street Fighter 6 will be featured in the June State of Play, according to Jeff Grubb