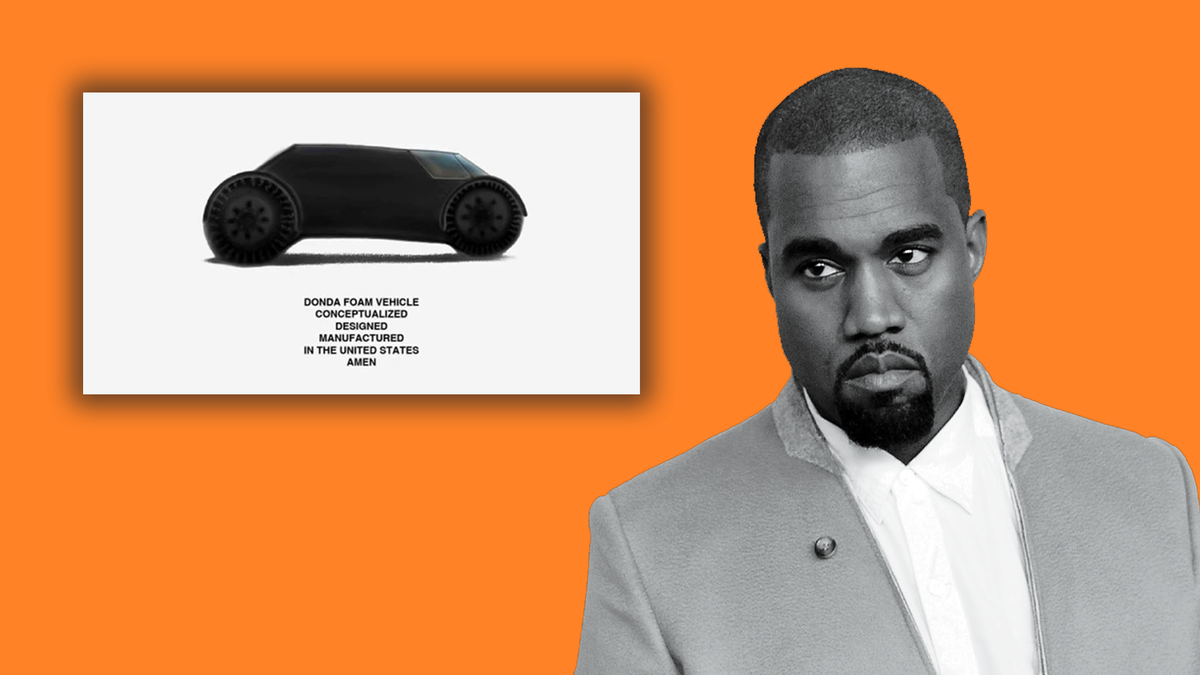 Is Kanye West’s concept car even crazier than Tesla’s Cybertruck?

So just when we thought we’d mastered Kanye West’s design-related exploits, he left and surprised us all over again. Apparently, he went one step further and immersed himself in the world of car design. Yes really. And it looks like the effort is poised to make Tesla’s Cybertruck the top pick for the poster car of the dystopian future that’s set to unfold sooner than expected.

Shared in a tweet, the design of the car is quite blurry, but the shape is absolutely wild and the name – Donda Foam Vehicle – leaves us wondering if the car is actually made of foam. An unusual choice, which leaves us with many questions. do you want to make yours? Try this 3D modeling software.

Official statement from @DONDA regarding the appointment of Steven Smith as head of DONDA Industrial Design. pic.twitter.com/YjspgdATmdJuly 5, 2022

There’s no word on when the car will be released, with the official statement simply reading: “Donda Foam Vehicle Conceptualized Manufactured in the United States Amen”. Considering the Cybertruck’s delivery time (catch up on the saga here), could we see the Yeezy design first?

Reactions were mixed, to say the least, with one commenter asking “I like some of Kanye’s songs. But what does he know about cars?”, and another immediately coming to his defense with “probably a lot since he knows so much about fashion when he was making billions from it.” The continued diversification of Kanye’s design portfolio is unpredictable (see our Kanye West roundup here), but we can’t wait to see how it plays out.