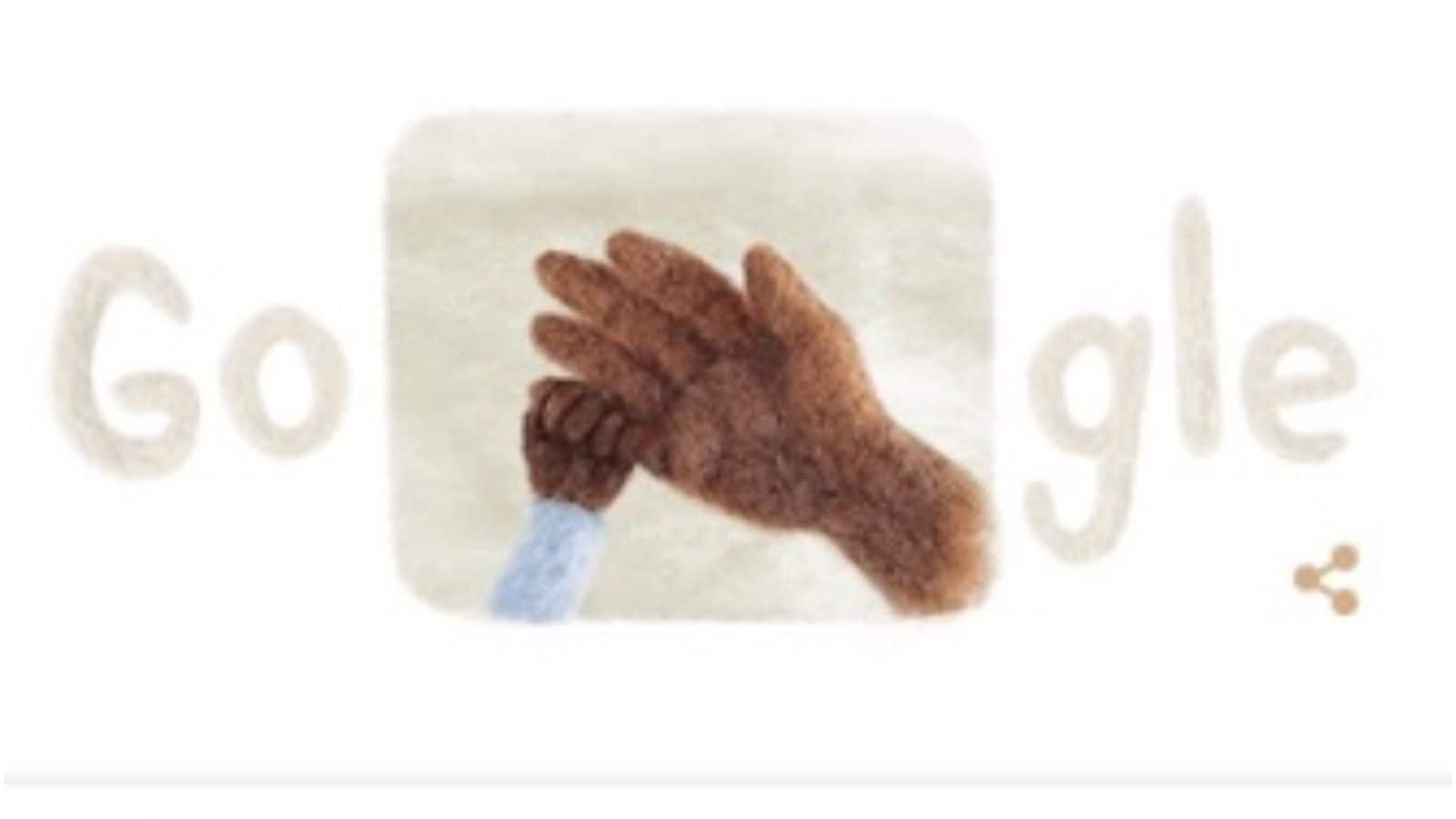 GOOGLE DOODLE TODAY: Google is celebrating Mother’s Day with a special Doodle Gif with four slides. The doodle shows four illustrations of a child and his mother’s hands. In the first slide the child is shown holding mom’s finger, the second shows them reading Braille, the third slide shows them washing their hands under a tap, and the last shows the mother and child planting young trees. The doodle comes with a Happy Mother’s Day wish accompanied by a heart emoji.

In Greece, it is marked on February 2, linking the day to the Eastern Orthodox celebration of the Presentation of Jesus Christ in the temple.

Mother’s Day officially came into existence after former US President Woodrow Wilson signed a proclamation in 1914 declaring the second Sunday in May a national holiday.

He tried to join the Marines. Then his life took a turn he never expected.