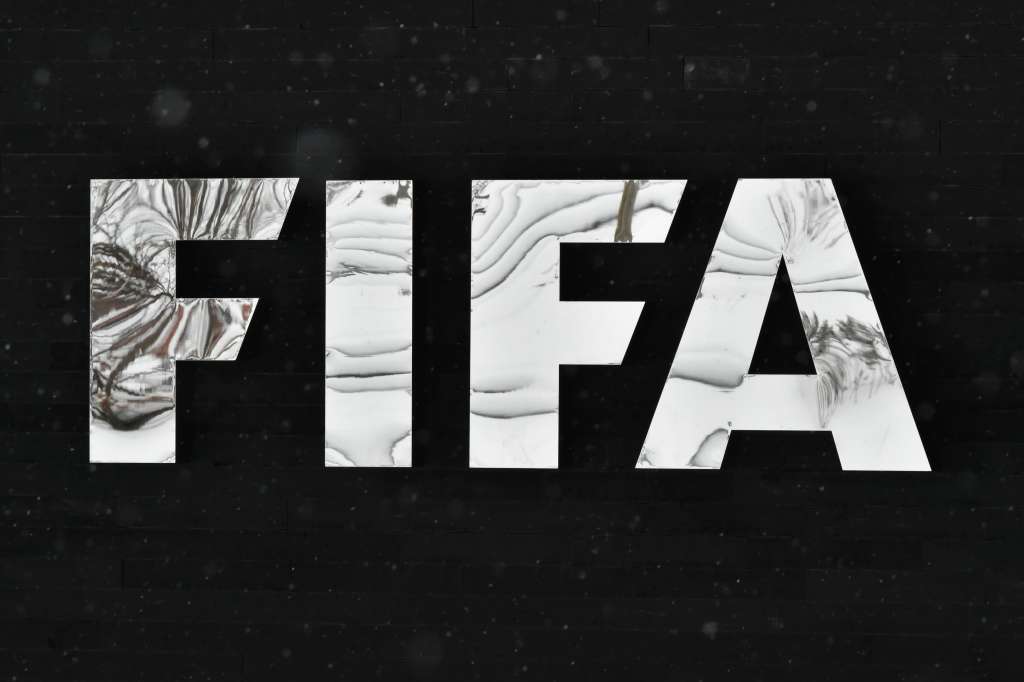 (CNN) — FIFA and UEFA have suspended all Russian international and club teams from their competitions “until further notice,” the governing bodies said in a joint statement Monday.

UEFA’s club competitions include the Men’s and Women’s Champions League, the Men’s Europa League and the UEFA Men’s Conference League.

Spartak Moscow were due to face RB Leipzig in the Europa League, with the first leg in Germany on March 10 and the second leg scheduled for March 17, but that fixture has now been called off.

“The UEFA Europa League matches between RB Leipzig and FC Spartak Moskva cannot take place and as a result RB Leipzig qualify for the quarter-finals of the competition,” UEFA said in a statement. communicated.

There are no more Russian teams in the other UEFA club competitions this season.

The match was originally to be hosted in Russia until FIFA announced on Sunday that Russia is to play all future international matches at neutral venues without fans under the name “Football Union of Russia”, following the invasion of Ukraine.

“Following the first decisions adopted by the FIFA Council and the UEFA Executive Committee, which provided for the adoption of additional measures, FIFA and UEFA have decided today together that all Russian teams, whether they are national representative teams or club teams, will be suspended from participating in both FIFA and UEFA competitions until further notice,” the joint statement on Monday read.

“These decisions were adopted today by the Bureau of the FIFA Council and the UEFA Executive Committee, respectively the highest decision-making bodies of the two institutions on such urgent matters.

“Football is fully united here and in full solidarity with everyone affected in Ukraine.”

FIFA had been criticized for its earlier decision to allow Russian international teams to continue playing their scheduled matches, with the president of the Polish Football Association calling it “shameful”.

FIFA said on Sunday that “no flag or anthem of Russia will be used in matches involving teams of the Russian Football Union”, and added that its measures were “in accordance with the recommendations of the International Olympic Committee”. .

Polish FA president Cezary Kulesza called the decision not to implement a total ban “unacceptable” and said the Polish national team would not play against Russia “whatever the name of the team”.

UEFA also announced the end of its partnership with Gazprom, the Russian-majority energy company.

Gazprom was one of UEFA’s main sponsors and its brand featured prominently on billboards at Champions League matches and in advertisements during matches.

“UEFA has today decided to end its partnership with Gazprom in all competitions,” the statement read.