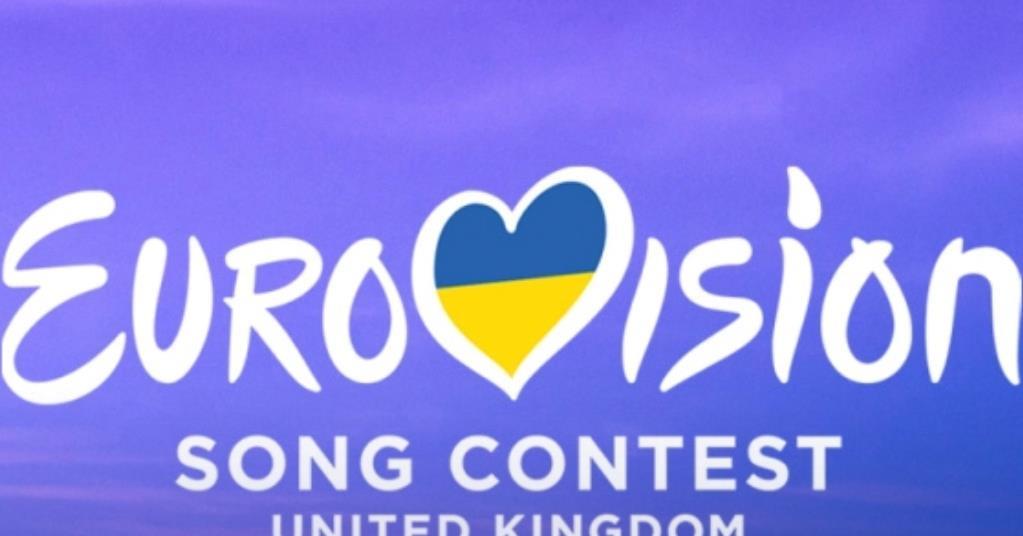 The show comes to the UK after this year’s winner, Ukraine, was unable to take on host duties due to war.

The Eurovision Song Contest 2023 Grand Final will take place at the Liverpool Arena on Saturday May 13 with the semi-finals on Tuesday May 9 and Thursday May 11.

The BBC, together with the European Broadcasting Union (EBU), will organize the competition in consultation with UA:PBC, the Ukrainian public broadcaster and the winners of last year’s competition. The BBC has held the Eurovision Song Contest more times than any other broadcaster – with Liverpool marking the 9th occasion.

Liverpool was chosen following a city bidding process which reviewed the facilities at the site; the ability to accommodate thousands of visiting delegations, crews, fans and journalists; Infrastructure; and the cultural offer of the host city reflecting the victory of Ukraine in 2022.

Eurovision Song Contest Executive Supervisor Martin Österdahl said: “Liverpool is the perfect place to host the 67th Eurovision Song Contest on behalf of Ukraine. The city is synonymous with music and Liverpool Arena exceeds all the requirements necessary to host a global event of this scale. We were very impressed with the passion the city has shown in embracing the competition and their inclusive ideas to put last year’s winners, Ukraine, front and center when thousands of fans turn out next May.

BBC Director General Tim Davie said: “Congratulations to Liverpool. They will be an amazing host for the Eurovision Song Contest 2023. Liverpool is an exciting, warm and vibrant city. It is the undisputed capital of pop music and celebrates the 65th anniversary of its twinning with the Ukrainian city of Odessa. I know the people of Liverpool will welcome Europe – and the rest of the world – with open arms, and in partnership we will create something truly special.”

To coincide with the host city announcement, the EBU has released the official logo of the 67th Eurovision Song Contest, which contains the Ukrainian flag in the heart. The logo design indicates that although the contest will be held in the UK, it will be done in the name of Ukraine, winner of this year’s Eurovision Song Contest.

Mykola Chernotytskyi, Chair of the Board of UA:PBC, the Ukrainian public broadcaster, said: “It is symbolic that the Eurovision Song Contest 2023 is being held in Liverpool, a twin city of Odessa. The organization of a competition of this level poses super demanding requirements. I am convinced that the city recognized as the capital of pop music will know how to meet them in the best way and will offer the celebration of music that will amaze both the delegations and the Eurovision fans.

Ukraine and the UK both have long histories when it comes to the Eurovision Song Contest, with eight wins between them.

Bangladeshi national among 8 detained for terrorism links: UP ATS