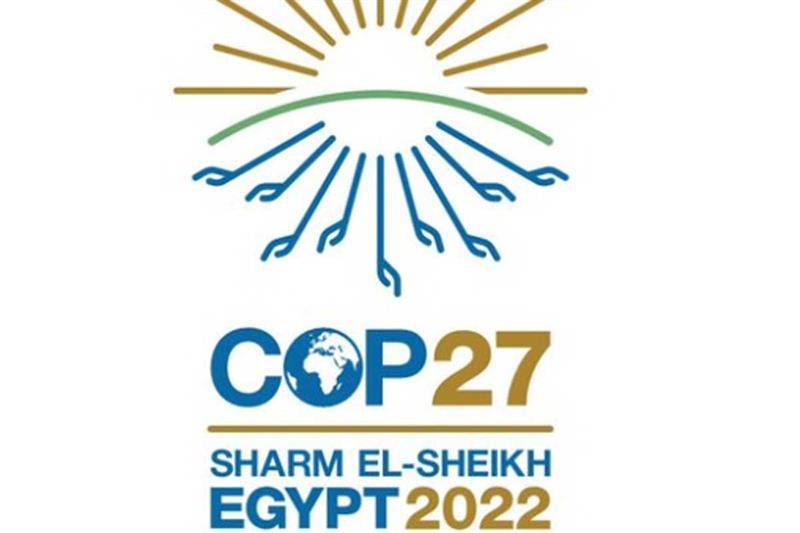 At a weekly cabinet meeting, Madbouly said climate change is one of the main issues in Egypt and on the global agenda.

The Prime Minister also stressed that Egypt will spare no effort during its COP27 presidency to move from the phase of pledges to the phase of actual implementation in order to come up with practical and realistic measures to deal with the phenomenon. global.

On Thursday, Egypt launched its 2050 national climate change strategy five months before COP27. The strategy aims to effectively address the impacts of climate change in a way that contributes to improving the quality of life of Egyptians, achieving sustainable development and economic growth, and preserving natural resources and ecosystems.

Earlier in May, Egypt unveiled the official COP27 logo, which represents the cultural identity of Egypt and Africa.

The logo highlights Egypt’s unique cultural identity as well as African influences on ancient Egyptian civilization, according to a statement released by the Foreign Ministry on May 11, with its design displaying an African sun embracing the sun of the ancient Egyptian deity Aten as he rises to a new horizon.

“The sun – source of life and sign of hope – is a symbol deeply rooted in African civilization,” the foreign ministry said, adding that the rising and setting sun refer to the cycle of life and the renewed hope for a better world, for its rays provide the energy necessary for the continuation of life.

“The Sun of Aten, with its rays ending in hands, refers to the bounty of nature as it provides the means for life, well-being and prosperity,” the statement continued, adding that in the middle of the logo there is a new horizon which represents the hope for a better future.

Coinciding with its preparations to host COP27, Sharm el-Sheikh – which will be completely free of single-use plastic bags from this June – is seeing the implementation of other measures and various environmentally friendly projects in the fields of electric transport, waste management, use of renewable energies and green tourism in hotels and diving centres.

On Tuesday, the governorate of South Sinai announced that 27 national projects will be finalized in Sharm el-Sheikh in view of COP27, including the construction of an air bridge on the middle road (King Salman Road), as well as five axes connecting El-Salam Road, Middle Road and Ring Road.

The projects also include the construction of an environmentally friendly local unit building, the Central Park, a shopping center, a banking complex in the district of El-Nour, three solar power plants, two garages for buses from electric public transport and fast electric vehicles. charging stations.

Columbia Airport Website and Logo to be Updated Next Week | Local