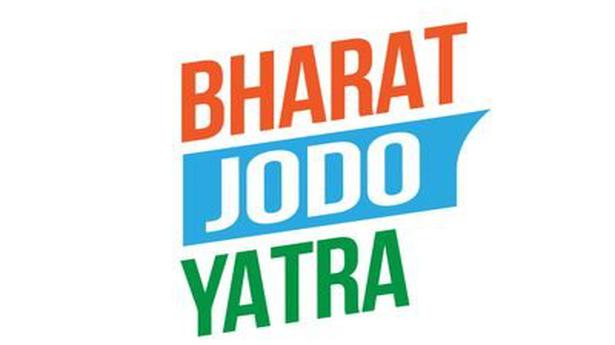 Mile kadam, jude watan or step by step, unite India. With this official slogan, Congress on Tuesday launched the official website and logo of the 3,500 km long Bharat Jodo Yatra which is expected to be led by former party leader Rahul Gandhi from start to finish.


Mr Ramesh said the main yatra would cover 3,570 km from Kanyakumari in the south to Kashmir in the north over a period of about five months starting September 7. It would cross 12 states and two union territories. At the same time, smaller Bharat Jodo Yatras would be swept away in various states that would not come to the main road.

Responding to a question, he said: “Rahul Gandhi is a great leader of the country and will be a Bharat Yatri in the yatra.

The Congress asserted that a program of padayatra or mass contact of this magnitude had not taken place in independent India.

Mr Ramesh said the party could also consider a similar yatra from Porbandar in Gujarat to Parasuram Kund in Arunachal Pradesh in the east at a later stage.