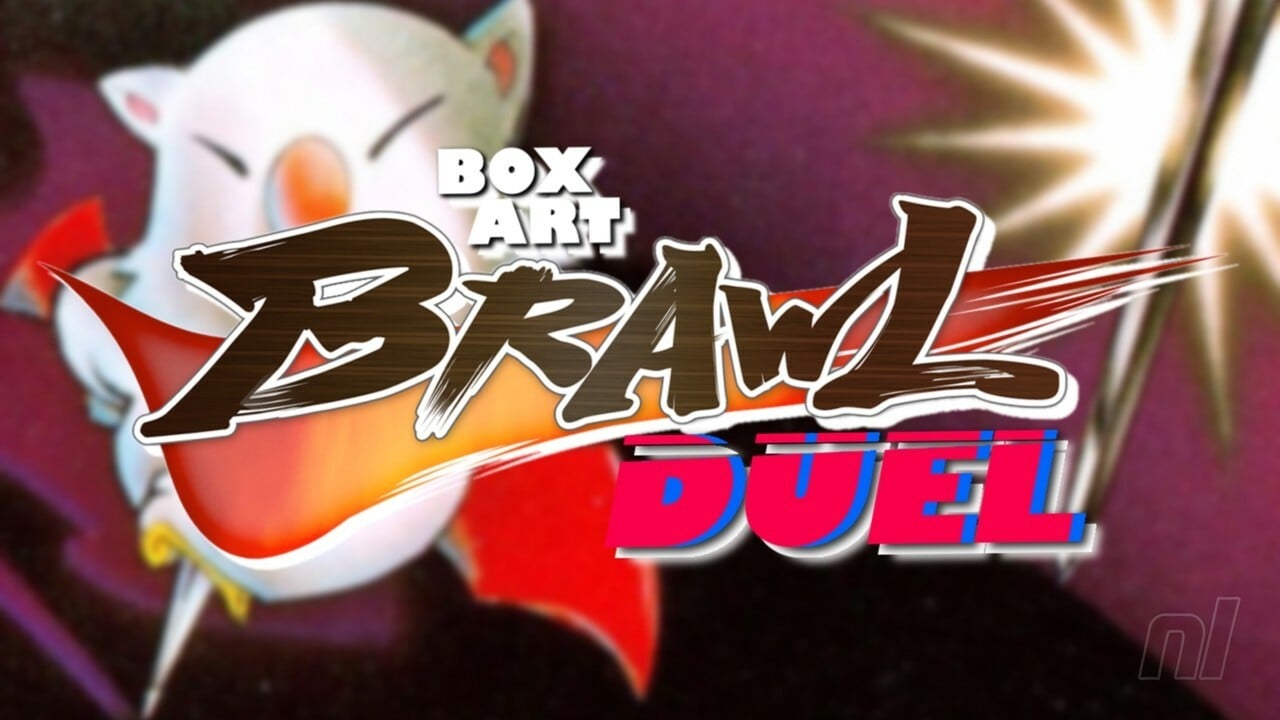 Greetings fellow Earthlings, and welcome to another edition of Box Art Brawl!

During last week’s epic battle to commemorate our 100th Box Art Brawl item, we took a look at phenomenal GameCube brawler Super Smash Bros. Melee. It’s one of the most iconic Nintendo games of all time, without a doubt, so naturally such a beloved title was the perfect fit for our Box Art Brawl milestone.

The results were honestly much closer than expected, but you still decided that box art for North America and Europe should take the crown, getting a respectable 61% of the vote. That said, many of you have shown a strong fondness for Japanese box art, with its sepia tones and stunning logo that have won over many fans.

As a bonus, we’ll also be taking a look at the box art of Final Fantasy VI Advance for the GBA and seeing how it stacks up, but keep in mind this build won’t be part of the poll down below. ; This is for SNES games only!

Be sure to vote in the poll below; but first, let’s look at the box art designs themselves.

Alright, so… Final Fantasy III. Or Final Fantasy VI. Man, this is confusing! In fact, it’s not, ignore us. The box art here actually reminds us a bit The Legend of Zelda, the sword being part of the game’s logo in place of the letter “T”. You see the comparison, right?

It’s a rather nice and understated composition overall, and of course we can’t fail to mention the adorable Moogle just chilling out there near the bottom corner – too cute! It is very different from Japanese box art and does not enough fits with the general visual theme that the series has followed over the years, but we still love it!

Alright, so the Japanese box art for Final Fantasy VI is very Final Fantasy, if you know what we mean. The series has kept the same logo style to this day for good reason; it’s just iconic. Likewise, Yoshitaka Amano’s artwork is magnificent – as it always has been and always will be. It just screams Final Fantasy, right?

We have a strong feeling that Japanese box art will take the win this week, but who knows, a lot of people seem to like the Moogles, so there’s every chance that North America could sneak in with the win !

Yes, we said we were going to take a look at the Final Fantasy VI Advance cover art, and here it is! It has much more in common with Japan’s SNES box art and maintains the series’ consistent visual theme with its logo and cover design. We love the simplicity of this design; you probably wouldn’t see anything like it these days. Indeed, Square Enix itself is going further into more “traditional” cover designs with the likes of Final Fantasy VII Remake and Final Fantasy XV.

So this is it ! We had fun with this simple one due to the drastic differences between NA and Japanese box art. Now, if anyone at Square Enix or Nintendo sees this… Please bring Final Fantasy VI to Switch. Ok thank you.

Be sure to tune in next week for the results of this epic fight!

Thank you for voting! We’ll see you next time for another round of the Box Art Brawl.