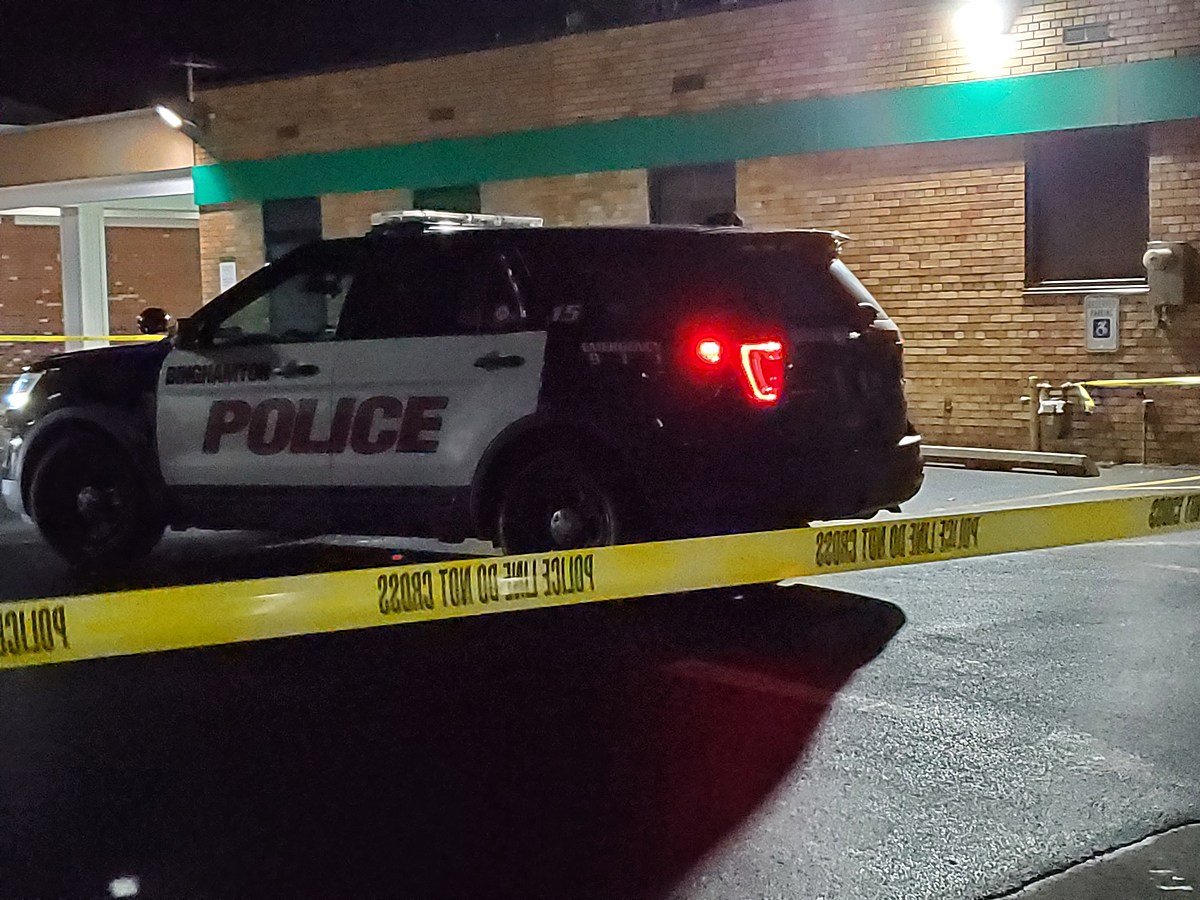 Police are investigating the death of a person whose body was discovered in the parking lot of a city bank branch.

Patrollers secured the area with yellow tape. The clothed body was between the bank office and the ATMs.

The body had apparently been in the parking lot just west of the CVS Pharmacy for an extended period of time.

Officers questioned nearby residents and identified security cameras that may have recorded the area.

A Binghamton Police Detective Supervisor could not be reached to discuss the status of the investigation.

An official at M&T Bank declined to say whether the branch opened as planned. She declined to comment on police activity.

For those of us who lived through September 11, the events of the day will forever be etched in our minds, a terrible tragedy that we cannot and will not forget. Now, two decades later, Stacker looks back on the events of September 11 and many ways the world has changed since then. Using information from news reports, government sources, and research centers, this is a list of 20 aspects of American life that have been forever changed by the events of that day. From language and air travel to our handling of immigration and foreign policy, read on to see how life in the United States was affected by 9/11.

Firefox rolls out full cookie protection by default for all users

Nintendo will sneak into Summer Game Fest with a new Direct