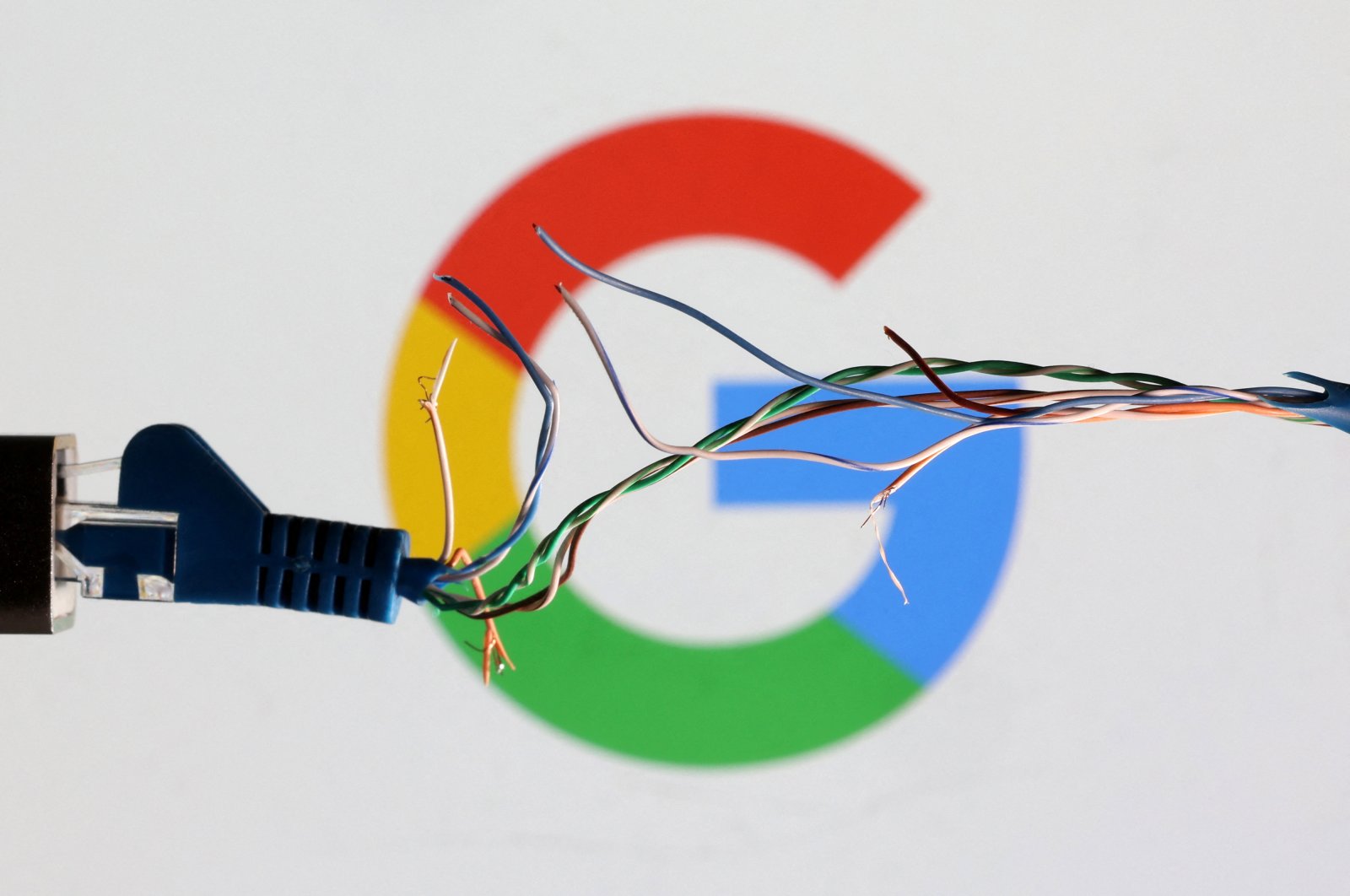 It’s like it’s a cardinal sin not to include a reference to George Orwell’s “1984” in privacy-focused articles, but here we’re talking about Big Brother in Big Tech again.

This time, it’s not an unknown app from the Google Play Store that spied on people without the store owner’s knowledge; it’s really a big problem.

According to real research, ladies and gentlemen, Google kept track of who you talked to on the phone and monitored your SMS messages all this time if you used an Android device – all without your immediate consent or an opportunity to opt out of the apparent espionage effort.

Douglas J. Leith, a professor at Trinity College Dublin, reveals in the research paper titled “What data do the Google Dialer and Messages apps on Android send to Google?“that the company secretly collected data from Android devices – but without the knowledge of the user and without any possibility of disabling the “feature”.

“We report on measurements of data sent to Google by the Google Messages and Google Dialer apps on an Android handset,” Leith explained in the paper.

“We find that these apps tell Google when messages/phone calls are made/received. The data sent by Google Messages includes a hash of the text of the message, allowing the sender and recipient to be linked in a message exchange.

One of the most problematic aspects of Google’s monitoring is mentioned in the research paper’s summary.

“The data sent by Google Dialer includes the time and duration of the call, again linking the two handsets engaged in a phone call.”

So Google knows who your grandfather is living in Ohio, it also knows that someone in California called him and how long he talked. He may even know why.

“Phone numbers are also sent to Google. Additionally, the timing and duration of other users’ interactions with the apps are sent to Google,” the document notes.

“Data is sent through two channels, (i) Google Play Services Clearcut Logger and (ii) Google/Firebase Analytics. This study is therefore one of the first to shed light on the actual telemetry data sent by Google Play services, which until now have been largely opaque,” ​​the newspaper also adds, confirming the prejudice that the Android maker has never been sincere in showing its intentions or transparent in the way it has process private data.

“We notified Google of our findings and delayed publication for several months to engage with them,” Leith added in the post.

The professor goes on to say that “based on this report,” Google said it plans to make “multiple changes” to its Messages and Dialer apps.

Does this promise remind you of something?

This is the case for me. It reminds me of the countless privacy promises of another “life invader” (intended GTA V reference), Mark Zuckerberg.

With every privacy scandal that hit Facebook, Zuckerberg made another promise without fixing anything for nearly 20 years.

The same goes for Google.

Will they fix things and let Android users breathe a sigh of relief, and for real this time?

I don’t think so, because Android is so deeply embedded in our lives that there’s almost no escape.

Even if you’re a die-hard Apple fan, you probably also have an Android device, whether it’s an Android TV, smartwatch, car stereo, TV box, or whatever.

But is reputation or money more important for a company whose value exceeds the gross domestic product (GDP) levels of 12 countries?

Or at least informs us this time and does not violate our sovereignty over our devices that we have paid money for.

Keep up to date with what is happening in Turkey, in its region and in the world.

PlayBox Neo to Showcase Latest Advances in Broadcast at NAB 2022