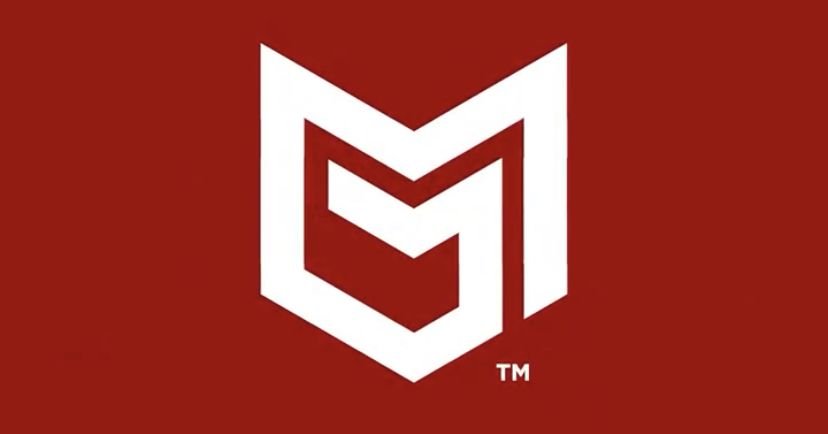 Wisconsin Badgers QB Graham Mertz now has a logo, like a superhero in danger

With NIL policies due to go into effect on July 1, a whole new world is opening up for varsity athletes who will now be able to earn money because of their name, image and likeness. Wisconsin Badgers starting quarterback Graham Mertz wastes no time trying to get his name out there.

On Monday afternoon, he tweeted a short music video about the mellow tones of Oakland-based rap duo Luniz’s â€œI Got 5 On Itâ€. The song choice is undoubtedly a tribute to Mertz’s jersey number and, well, it’s also just a great choice because he rules.

At the end of the video is Mertz’s new logo, which you can see in the header image above. On a red background, there is a white shape that looks like a â€œGâ€ and an â€œMâ€ connected together while the ends of the â€œMâ€ also look a bit like badger ears? I don’t know, I’m not a professional logo maker.

Although Wisconsin is not yet one of 20 states to have passed NIL legislation, the NCAA is working on an interim plan that The Athletic ($) said would allow “athletes in all states to monetize their names, images and likenesses from July 1, regardless of the state in which they are.

Here is the whole proposition if you are interested. Basically, the NCAA will not punish anyone for raising NIL money, unless it is clear that the payment is an inducement to recruit or in exchange for athletic performance. This should be adopted in the coming days. pic.twitter.com/d8kVjx7sRH

The Division 1 council is meeting on Monday to discuss all of this and it is likely to formalize the tentative plan this week. It will certainly be interesting to see how it all unfolds.