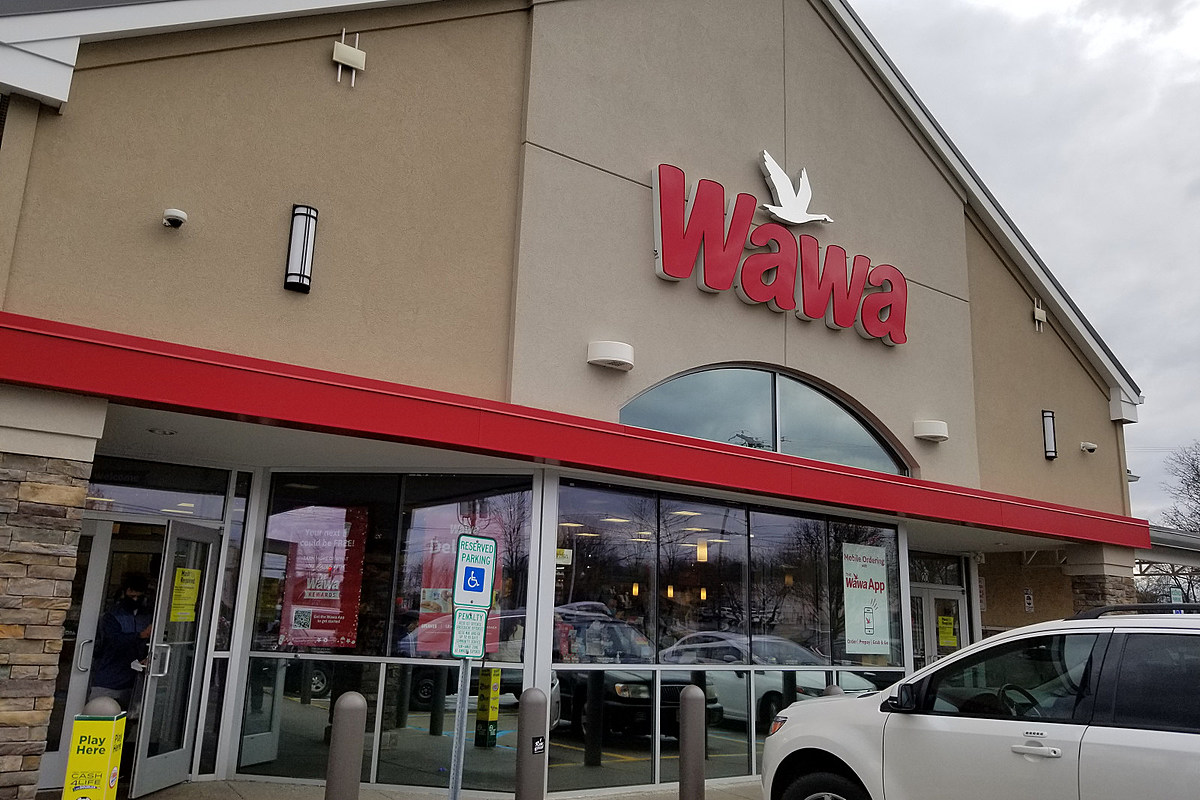 The convenience store war continues to rage in New Jersey, with the two biggest players, Wawa and Quick Chek, both opening new locations.

Wawa continues to expand, including some locations venturing into areas further north of the state, with the planned opening of 10 new locations; according to the company, the new stores will be in:

According to Patch.com, Wawa also recently opened new stores in Cranford, Edison and North Brunswick. The convenience store chain, which started in New Jersey in 1803, is known for its coffee and hoagies.

This year also marks the 40th anniversary of the first â€œWawa Supported Employment Associate,â€ Ari Shiner; in a statement, the company said:With the help of Eden Autism Services and other supported employment agencies, Wawa has provided hundreds of employment opportunities to people with disabilities over the past 40 years. It all started with Ari, the Eden participant who still works in Wawa today.

Quick Chek has also been busy; it has opened new locations in Piscataway, Roxbury and Somerset in recent days, with stores set to open soon in Hackettstown and Hamilton. Currently there are 159 Quick Cheks in New Jersey. The Piscataway store is its fourth in the township. All new Quick Cheks are equipped with fuel pumps. Quick Chek is also known for its coffee and subs.

A third competitor, Royal Farms, is set to open its new store in The Brick, but apparently has staffing issues.

The above post reflects the thoughts and observations of New Jersey 101.5 talk show host Bill Doyle. All opinions expressed are those of Bill Doyle.

The cities of NJ and their nicknames

8 ways to fight the spotted lantern fly in New Jersey

The new vegan logo of the FSSAI was produced in 20 minutes, here is the young spirit who conceptualized it