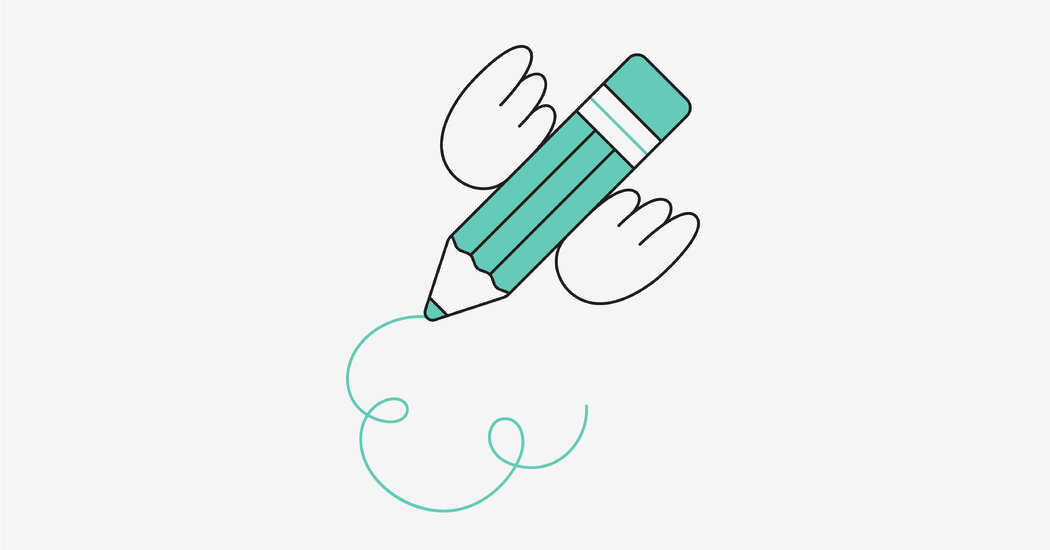 How to make a personal logo

“Start in the subconscious,” says Steve Powers, an artist which gives free workshops on logo design. You might need what Powers calls a personal nickname for a letterhead, thank you notes, signing artwork, or legal documents. Powers says the emblem should represent an aspect of yourself reverting to a childlike state, something that is just a visual extension of who you are. â€œLet your 3 year old inner self get behind the wheel and draw something,â€ Powers says. â€œYou can get into that state of mind by drawing as soon as you get out of a nap. He recommends a midday nap where you take your socks off, get under the covers, and get into a good, deep sleep – “then when you’re outside you’re ready.” A nap helps you associate freely without questioning the conception you make.

Take any type of marking tool – a pencil or pencil or even a feather or avocado core. â€œIt’s important not to think at the start, but to start with the things you immediately know about yourself,â€ Powers explains. It could be your name, your initials, or a picture, such as an animal silhouette or a slice of pizza. â€œThink about what you like,â€ he says. “What drives you? What turns you on and makes you feel good? Simple actions and clear lines are best.

A logo shouldn’t be complicated; you want your brand to be easily recognizable. Powers uses the example of a recent workshop participant – a young child named Kiki: â€œShe instinctively wrote a K and a before K, then what would have been the straight line of each of these Ks was a single line they shared. It was a very clever visualization of the name “Kiki”.

Once your symbol is out of your head and on paper, draw it and redraw it. â€œRefine it, shrink it, expand it, and memorize it – you want it to be something that just becomes an extension of who you are, and that happens with repetition,â€ Powers says. Once you’ve done that, consider making it a digital stamp or file. â€œBuild it in ways big and small throughout your life,â€ he says.