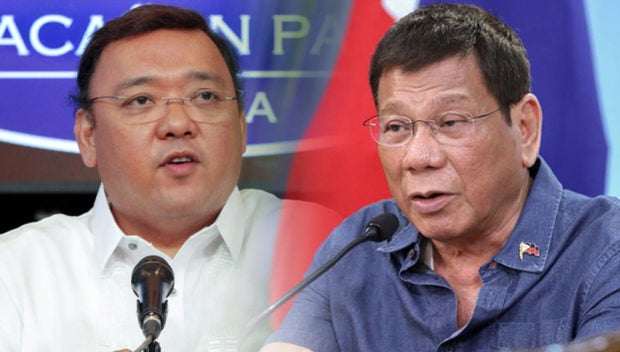 MANILA, Philippines – President Harry Roque’s spokesman insisted on Monday that there is no evidence President Rodrigo Duterte is linked to the Death Squad killings of vigilantes in his hometown of Davao (DDS).

The pre-trial chamber of the International Criminal Court (ICC) previously claimed it saw links between the Davao City murders before 2016 and the president’s national war on illegal drugs.

“I even knew them before. We went to the site where they allegedly buried bodies. We only found the skeleton of a dog, ”said Roque.

According to the ICC pre-trial chamber, it found a “certain pattern” in the Davao murders and the nationwide war on drugs which includes “the systematic involvement of the security forces”.

“In the chamber’s assessment, there is information sufficiently linking the murders in the Davao region in 2011 to 2016 to the relevant facts of the so-called war on drugs campaign,” the pre-trial chamber said in its ruling. to authorize an investigation. formal investigation into the Duterte administration’s war on drugs.

Meanwhile, Roque said the ICC investigation into the Duterte administration’s war on drugs is unlikely to move forward as the Philippine government still won’t cooperate.