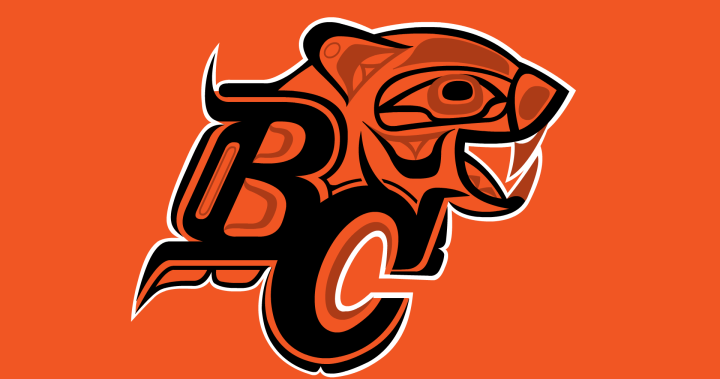 Ahead of National Truth and Reconciliation Day on September 30, the BC Lions unveiled a stylized version of their logo designed by an Indigenous artist.

The logo, along with the phrase “Every Child Matters”, will appear on t-shirts given to the first 10,000 fans at the Lions game against the Saskatchewan Roughriders in Vancouver on September 24.

BC Lions raise awareness for Truth and Reconciliation Day

The logo was designed by Corrine Hunt, who co-designed the 2010 Olympic Winter Games medals.

“The first iteration I did was a little sweet because I wanted to represent the kids and I wanted them to hug them,” she said. “And then I thought maybe he needed to be a little more energetic. Maybe the lion needs to roar. So that’s what I did. And the idea that 10,000 people will wear this in the stadium, 10,000 people will roar, they will say, give us peace, give us compassion, give us love.

The CFL club also announced that it will offer 350 tickets to its September 24 game to residential school survivors.

British Columbia Premier John Horgan told a news conference Thursday that the collaboration between Lions, the Ending Violence Association of BC and Indigenous leaders is helping to mark the day of truth and reconciliation so that Canadians remember that every child matters.

Lions and Roughriders players will wear orange ribbon during the game to raise awareness ahead of the day established to honor survivors of Canada’s residential school system.

Lions vice president Chayka said the team was also donating $ 20,000 to the Orange Shirt Society, which was started by survivor Phyllis Webstad in Williams Lake, B.C., in 2013. .

–With files from The Canadian Press

The Indian Residential Schools Crisis Line (1-866-925-4419) is available 24 hours a day for anyone experiencing pain or distress as a result of their residential school experience.