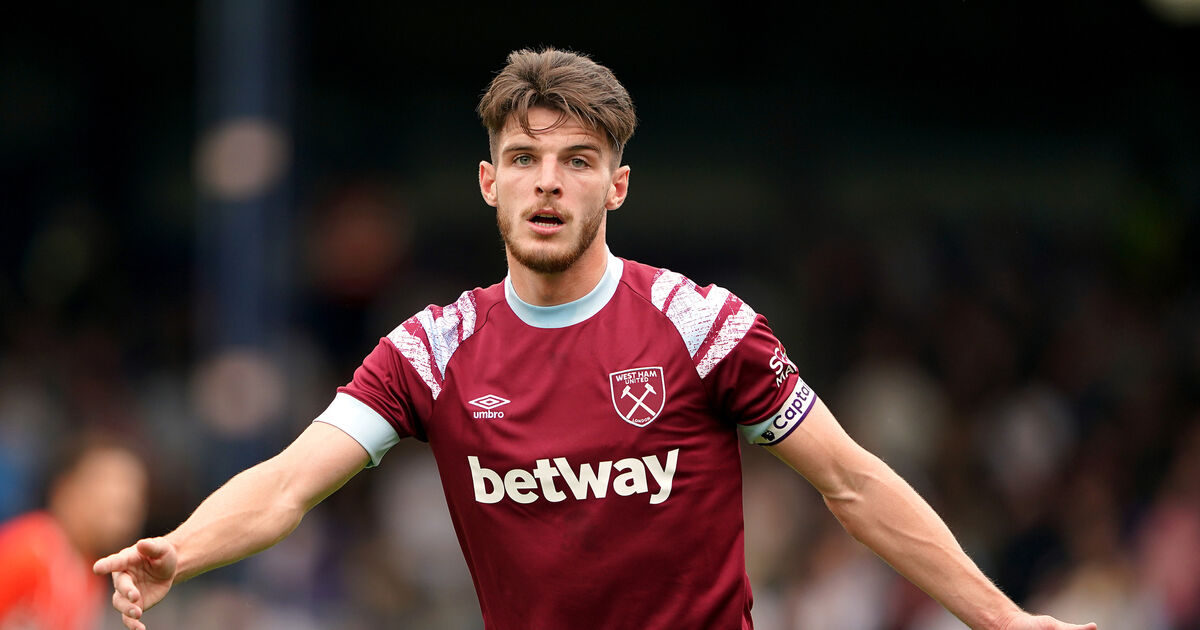 Gaming giant Betway has been fined over £400,000 for advertising on a children’s coloring page on West Ham United’s website.

A logo linking to the bookmaker’s website has appeared on two pages designed for the Premier League club’s young fans, breaching the Gambling Commission’s social responsibility rules, between 2020 and 2021.

One breach lasted three weeks, but a logo on another page – where children could print and color a picture of a teddy bear – remained for more than 18 months.

Although the commission said it was taking the matter “extremely seriously”, campaigners claimed the “small” penalty would be viewed by Betway as a “cost of doing business”.

Leanne Oxley, the commission’s director of enforcement, said: “Protecting children from gambling is at the heart of what we do.

“While there is no indication that the operator was deliberately targeting children or that children were allowed to play, we take the violation of any rule intended to protect children very seriously.”

She advised other gambling companies to “learn from this case” and ensure they have “the right processes in place” to avoid similar mistakes.

It comes two years after the commission fined Betway a record £11.6 million for “systemic historical failings” in the fight against money laundering and problem gambling.

The firm failed to properly investigate funding for a ‘VIP’ client who deposited over £8m and lost over £4m in four years.

It also failed to carry out effective social responsibility checks with a client who deposited and lost £187,000 in two days.

James Grimes, of anti-gambling campaign group The Big Step, described the advert on West Ham’s website as ‘appalling’, saying it had put the ‘health and lives’ of young football fans at risk .

He continued, “Such a small fine compared to the giant profits of the gambling industry will not deter them.

“Until gambling businesses are in genuine danger of losing their licenses, they will only view fines as a cost of doing business and continuing.”

Betway said in a statement: “As a responsible licensed operator, Betway has zero tolerance with marketing to those under the age of 18.

“As one of the first betting operators to remove our branding from the Under-18 kit and fan merchandise, we are very aware of our responsibility in this area.

“On this occasion, the Betway logo – due to a technical error – appeared on a restricted section of the West Ham United website. As soon as we were made aware of this error, we took immediate action to remove it. .

“However, we accept the fine and will continue to work closely with the club to ensure this does not happen again.”