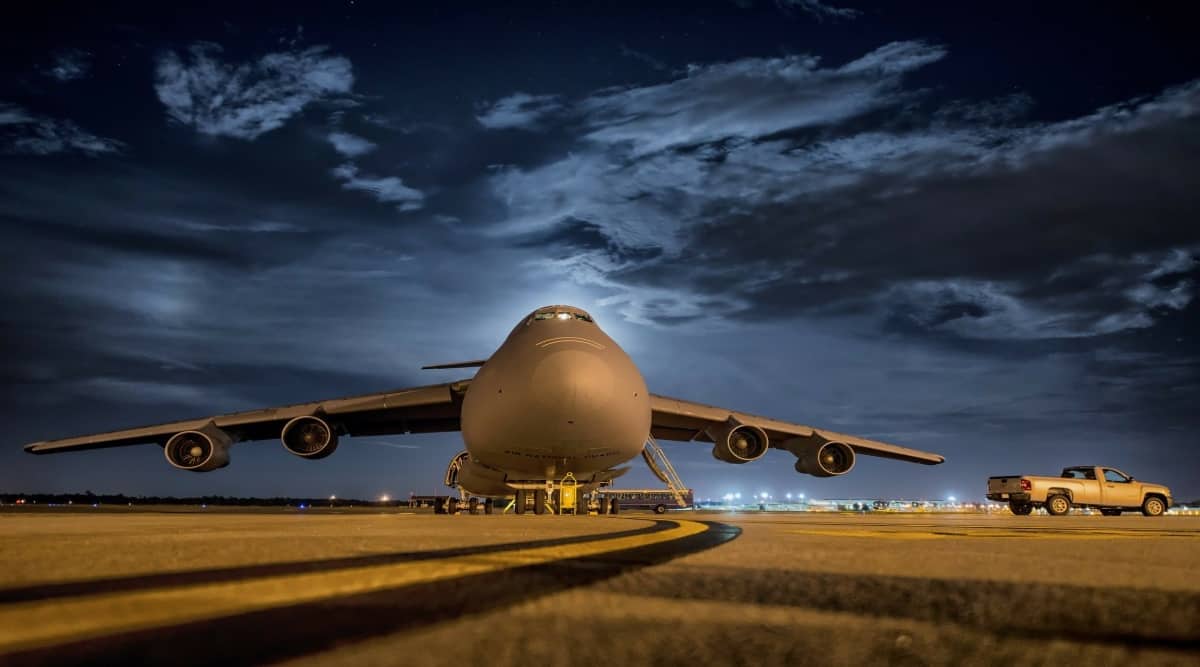 The Algerian Supreme Security Council decided on Wednesday to close the country’s airspace to all Moroccan civil and military planes, the Algerian presidency announced, less than a month after severing diplomatic relations with the Kingdom.

The decision came “in view of the provocations and persistent hostile practices on the Moroccan side,” he said in a statement.

The closure also includes any aircraft with a Moroccan registration number, the presidency said after a council meeting.

The source called the closure insignificant and said affected flights could be rerouted over the Mediterranean.

The airline has made no official comment on the Algerian decision.

Algeria decided at the end of last month to sever diplomatic relations with Morocco, citing “hostile actions” by the Kingdom, mainly referring to remarks made by Morocco’s envoy to New York in favor of self-determination of Kabylia in Algeria.

Algiers also accused Rabat of supporting the MAK, a separatist group that the government has declared a terrorist organization. Authorities blame the group of devastating forest fires, mainly in Kabylia, which have killed at least 65 people. MAK has denied the charges.

Morocco replied that Algeria was unjustified to cut the bridges and that its arguments were “fallacious and even absurd”.

The border between Morocco and Algeria has been closed since 1994 and Algeria has said it will divert gas exports from a pipeline crossing Morocco, which was due to be renewed later this year.

Relations have deteriorated since last year, when the Western Sahara issue erupted after years of relative calm. Morocco considers Western Sahara to be its own, but the sovereignty of the territory has been contested by the Polisario Front, an independence movement supported by Algeria.

How to configure your Google Analytics 4 for success